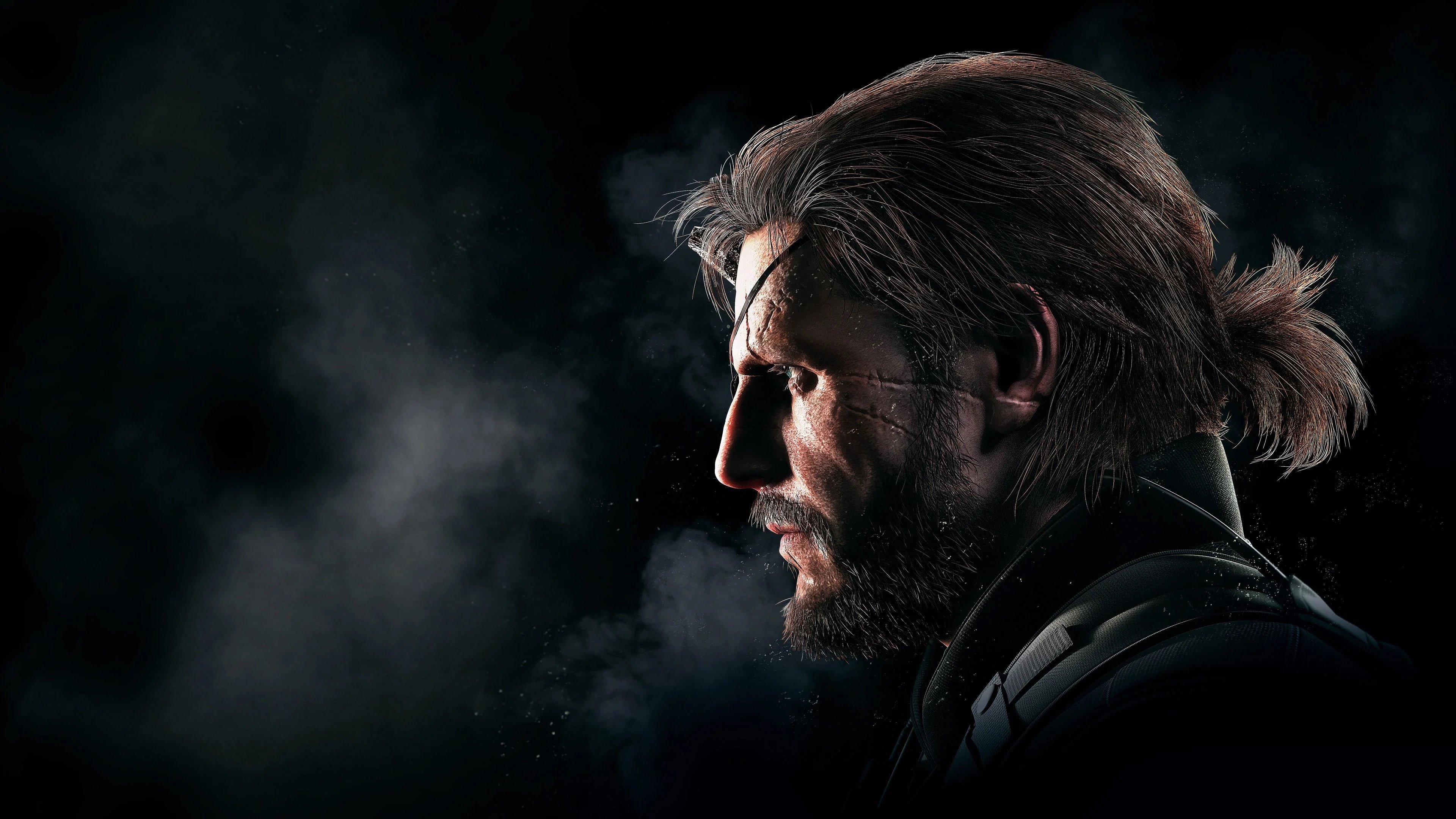 EXCLUSIVE: What the Microsoft & Kojima/Kim Swift Massive Deal Means for Future of PlayStation 5

The untitled Silent Hill game is in development and is currently being funded by Sony, which means it’ll likely be a PS5 exclusive. With MGS, Konami is planning a Metal Gear Solid 3: Snake Eater remake, which will likely be enhanced with next-gen graphics.

However, the new Castlevania game will be the first of the three to arrive in 2022, which has been in development internally at Konami. The Japanese studios is finally moving on from the departure of Hideo Kojima, who inked an exclusive deal with Microsoft over the summer.

Since then, there has been a bit of animosity from fans and the entire Konami Studios. Now that time has passed, the team at Konami has time to put out a few gems that will obviously turn a lot of heads.