So far, one of the most visually and framerate impressive titles is Gears of War 5; which has released nearly two years ago. At the moment, it’s the only major combat game to properly run 4K, 120-frames-per-second on any console. Take a look at their entire discussion below, and look for them to unveil which titles they’ll be having on platforms beyond 2022. 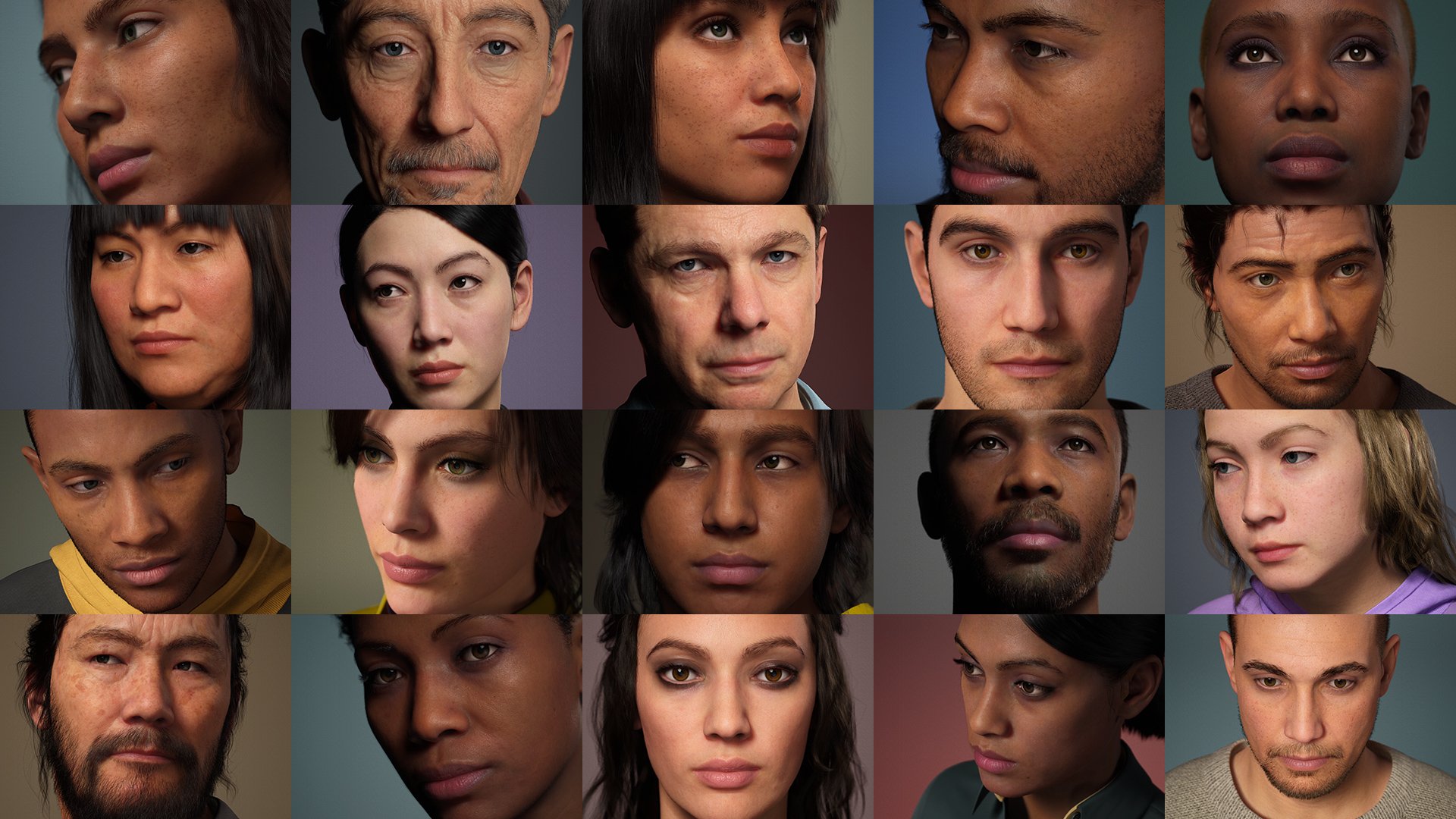 Thank you to all the fans out there who have been on this journey with us. During a worldwide pandemic and working from home, the team launched a first strategy title, Gears Tactics; re-launched Gears 5 and Tactics on Xbox Series X|S hardware with performance upgrades and features; revamped Gears 5 multiplayer with a ton of content and updates; and capped the year with the first mainline campaign expansion – Gears 5: Hivebusters – in almost a decade. As we look to future games, we’re excited to start shifting our resources to next-gen development using Unreal Engine 5. Gears of War has always been at the front of Unreal Engine development – as a breakout 720p title for Xbox 360 through last year’s 120FPS multiplayer update for Xbox Series X|S – and we’re excited to continue that tradition by developing on UE5 for multiple new projects in the coming years.