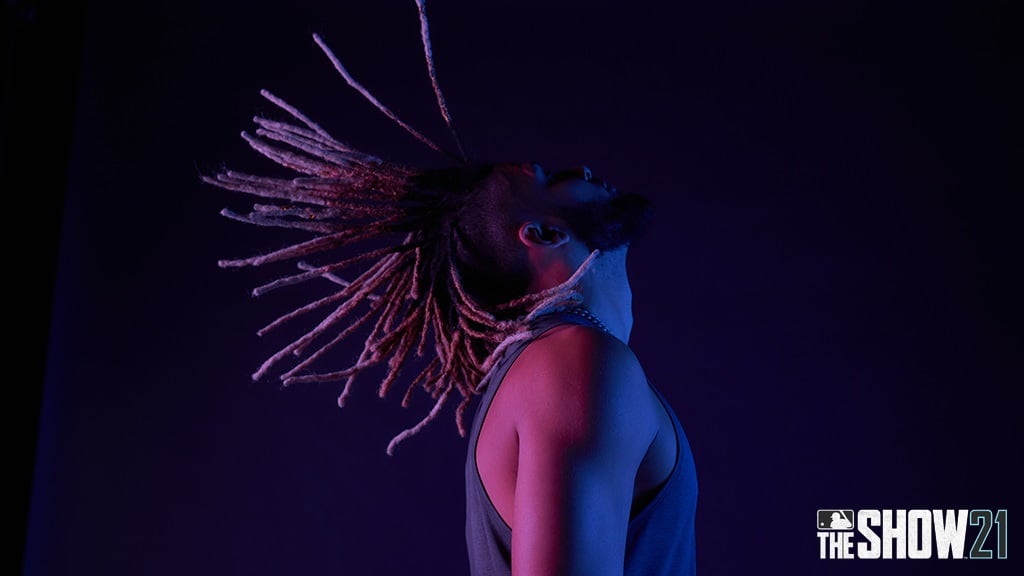 In what has been quite possibly the worst launch titles in the history of gaming, many have been complaining about NBA 2K series. We warned the public years ago, when they waited until the resurrection of NBA Live to finally start adding some type of balance to their franchise. However, we’ve seen no updates, as both The City and Pro-Am has been having issues.

It’s gotten to the point, where only offline play and Rec games are the only way to get our fix. This week, Sony revealed that Xbox platforms would be getting their first ever MLB The Show title, when it hits all consoles on April 20th. However, the biggest shocker of the announcement, was cross-platform play with PlayStation people being able to battle Xbox people.

This is a feature many have been wanting on the NBA 2K series for ages; but given how awful the game is, we’re not sure if it would even work. By allowing this feature present, we have no problem paying the full $76 bucks for the next-gen version. Below, you can take a look at the trailer and features for MLB The Show 21.

Welcome to the big leagues. @MLBTheShow 21 is coming to Xbox for the first time ever on April 20! #OwnTheShow