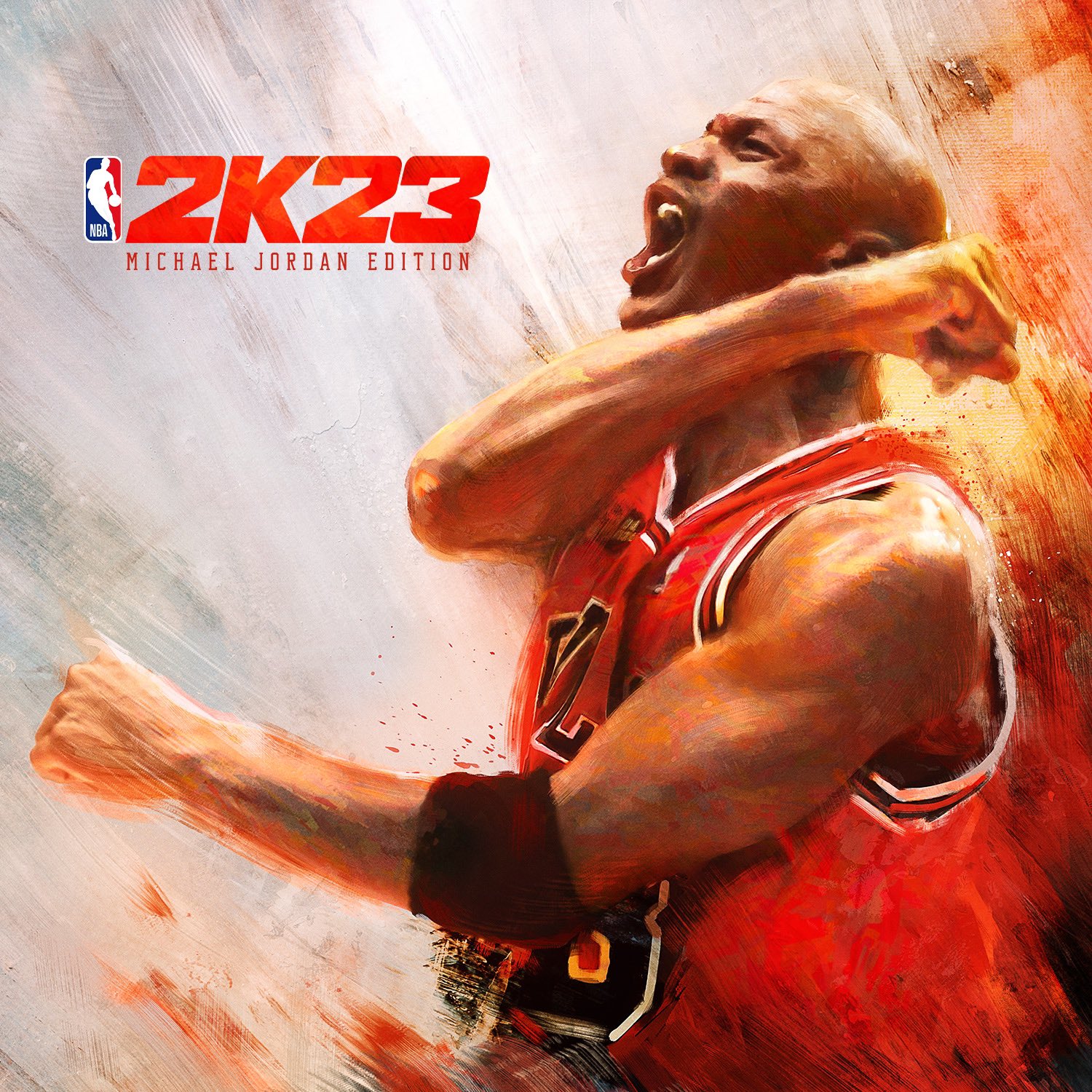 In follow-up to Shams Charania revealing Devin Booker would be the standard cover athlete for NBA 2K23, more information has emerged. Through various outlets of the 2K Community, it has been leaked that Michael Jordan will be the cover guy for NBA 2K23 this fall. Considering this is the 23rd year of the century, 2K is taking advantage of this opportunity to get the GOAT on the cover again.

Take a look at the leaked media photo found on twitter below.