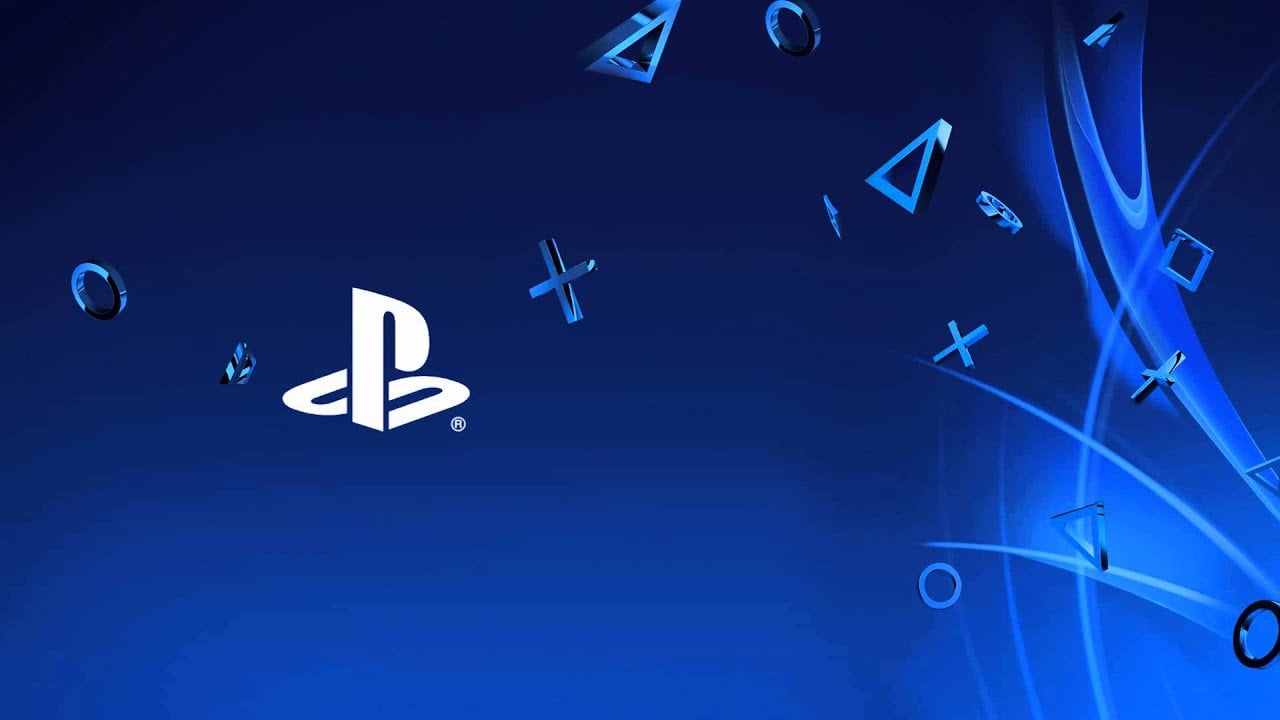 For the first time, Sony has officially confirmed that the upcoming “next-gen console“ is coming, which is expected to be called the PlayStation 5.

Mark Cerny, the lead architect of the long-awaited console, revealed details to Wired in an exclusive interview. The PS5 will be backwards compatible with PS4 games, WILL have a disc drive and has ray-tracing technology. It’s been in development for over four years, with a bunch of studios already working on next-gen games. It will support 8K resolutions, be compatible with PS VR kits, and feature a solid state drive (improving loading and rendering times for big games).

The hardware also includes 3D audio, which Cerny spoke more about. “As a gamer, it’s been a little bit of a frustration that audio did not change too much between PlayStation 3 and PlayStation 4,” he said. “With the next console, the dream is to show how dramatically different the audio experience can be when we apply significant amounts of hardware horsepower to it.”