Sony has been revealing information about the PlayStation 5 little by little recently, but today, they answered the question about what the interface looks like.

The company revealed the news through a lengthy video before its November 12 release date.

As you can see from the clip, the UI is a huge change for Sony, as they completely overhauled the menus compared to PlayStation 4. Similarly to PS4, there will be a row of installed games or apps, with each game having its own hub.

If you scroll down on a specific game, it will show more activities and game modes that can be launched from the home screen. It will also show players news from the title.

Backwards compatible games from PS4 are slated to have these features as well.

There is also a new “Control Center” menu, and a row of cards called “Activities” and they are working on a new “Explore” menu with news from Sony.

And as you can see, the PlayStation Store is also directly integrated to the overall software instead of going to a different menu or application like on PS4. This will make it easier to find games, apps and purchase to download.

Check out a video above to get all the new features and what to expect from PlayStation 5. 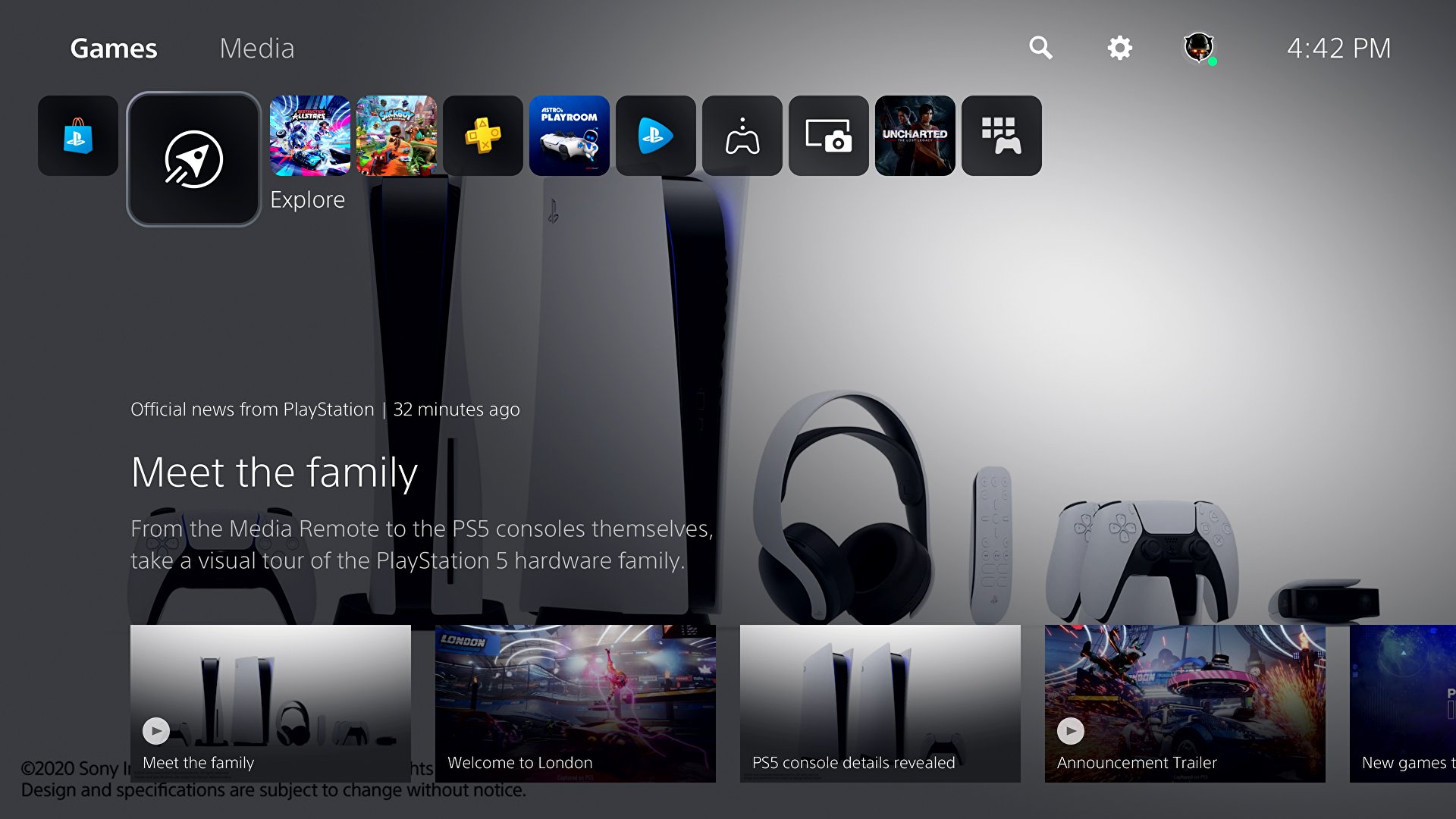 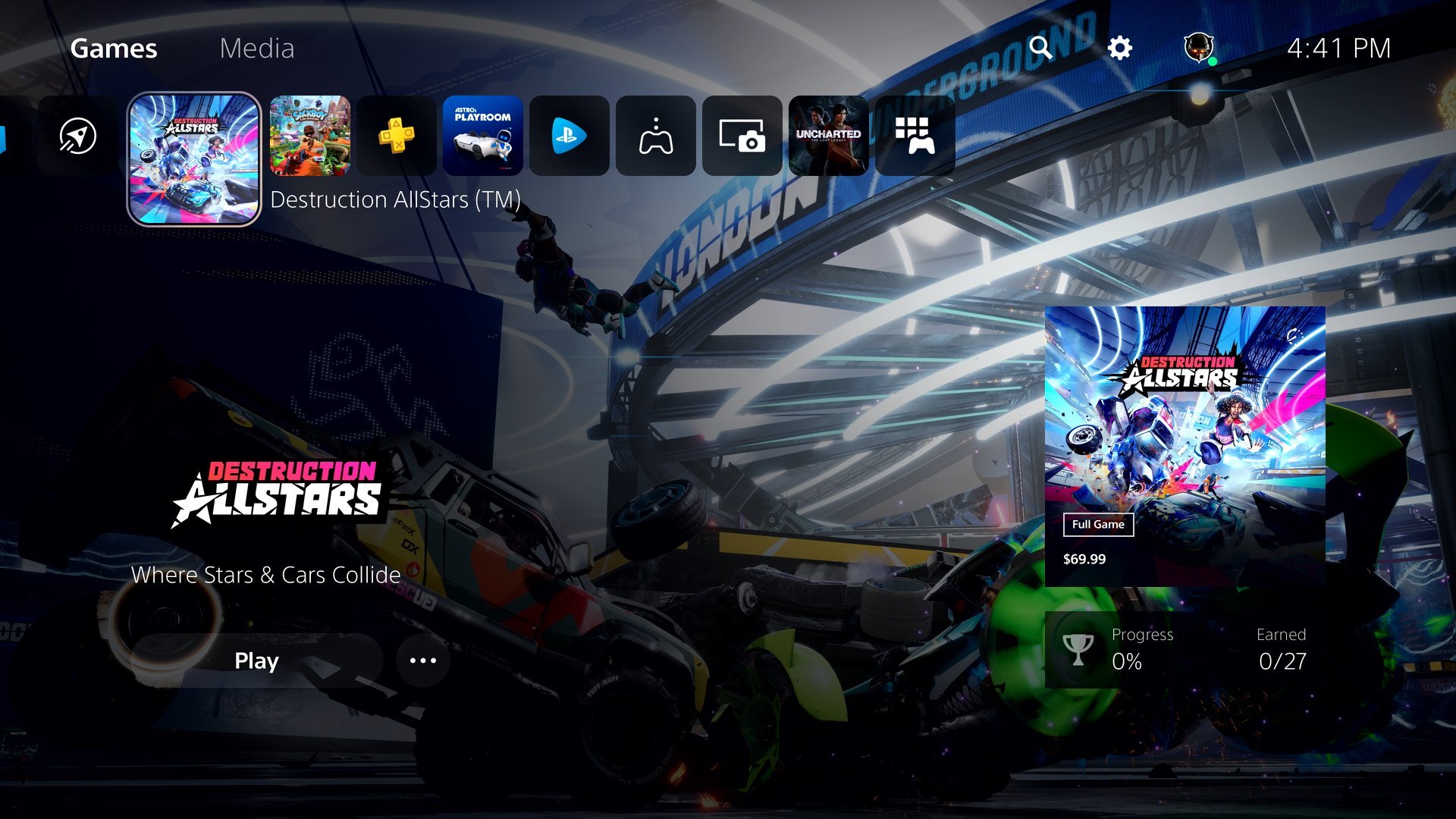 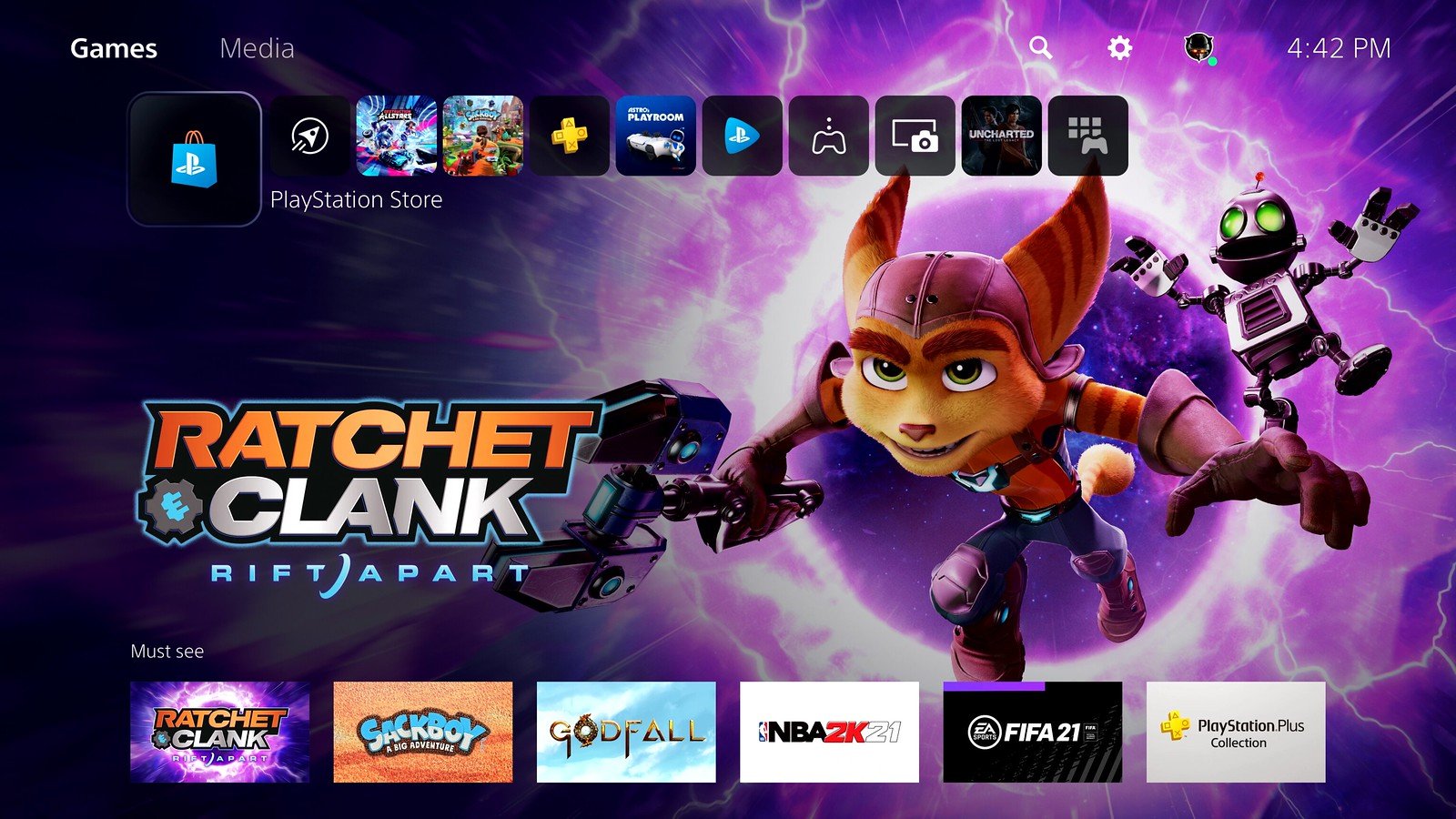