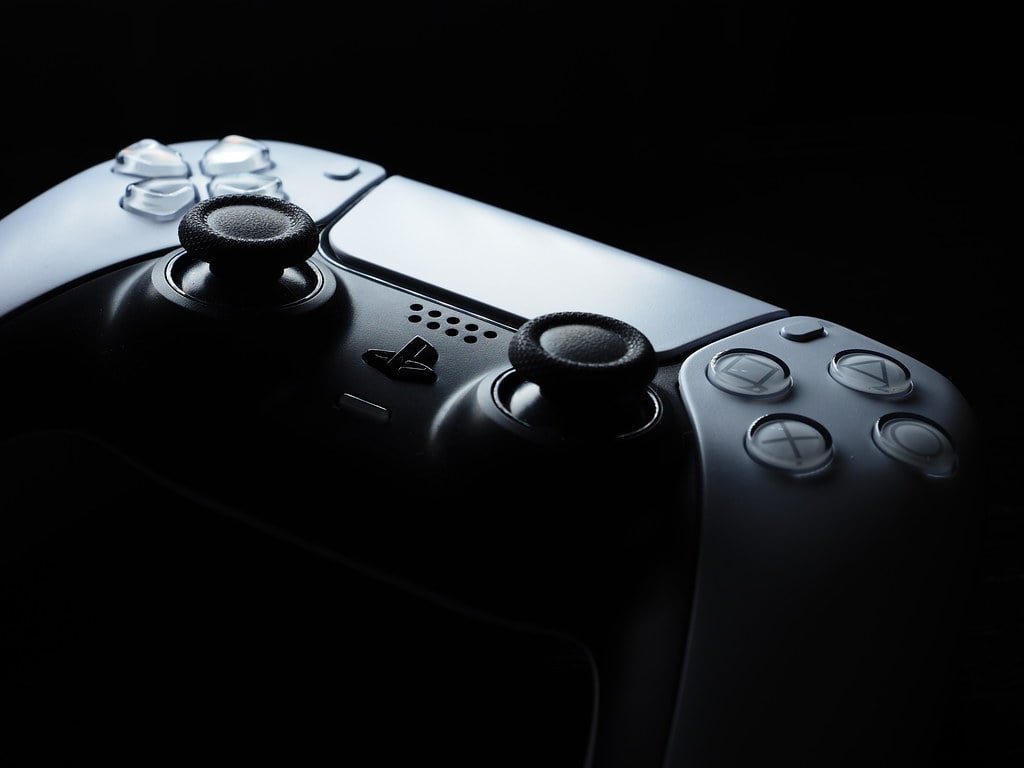 Sony, Square Enix, Embracer Group Sale Story is broken down, after the gaming community was hit with some major news to start this week. Monday morning, information emerged that Sweden-based Embracer Group had acquired Crystal Dynamics, Eidos-Montreal and Square Enix Montreal for $300 million.

The sale includes popular IP titles like Tomb Raider, Deus Ex, Thief and Legacy of Kain to name a few of the 50 back-catalog games from Square Enix. The official transaction is set to close this September, as Embracer will be looking to take advantage of these major development studios in the immediate future.

The company issued a statement saying, “Through this acquisition, Embracer will augment its development capabilities specifically within the AAA segment, which will provide opportunities to accelerate organic growth.”

Now, some would argue that Microsoft could flat out buy Square Enix, which we wouldn’t find logical on their end. If you remember, Microsoft acquired Activision back in January and Bethesda just a few months prior last summer.

They’re focused on implementing both those companies into their first-party library, which means they’ll be including the next Call of Duty on game pass for day one. This brings us to our prediction for Sony eventually purchasing Square Enix and Final Fantasy before the year’s end.

The studio sale of multiple gaming divisions of Square Enix to Embracer Group, made them an attractive target for a larger company to take them over with a likely $1 billion acquisition before 2023. The deal also ended all western-based studios in Square Enix, making them a Japanese company again.

This lucrative deal is something Sony would want to boost the gaming library of exclusives for PlayStation 5, which is having a hard time competing with Microsoft’s Netflix-like Game Pass service.

With so much on the plate for Microsoft, including their partnership with Electronic Arts, this is all up to Sony whether they want to make this acquisition of the Final Fantasy franchises.

Look for something to emerge on the future of Square Enix after e3 this summer.

Today we have entered into agreement to welcome over 1000 new colleagues through the acquisition of @CrystalDynamics, @EidosMontreal, and @SquareEnixMtl with a fantastic catalog of IPs such as Tomb Raider and Deux Ex, to be part of our ecosystem.https://t.co/NqELDQKTGe