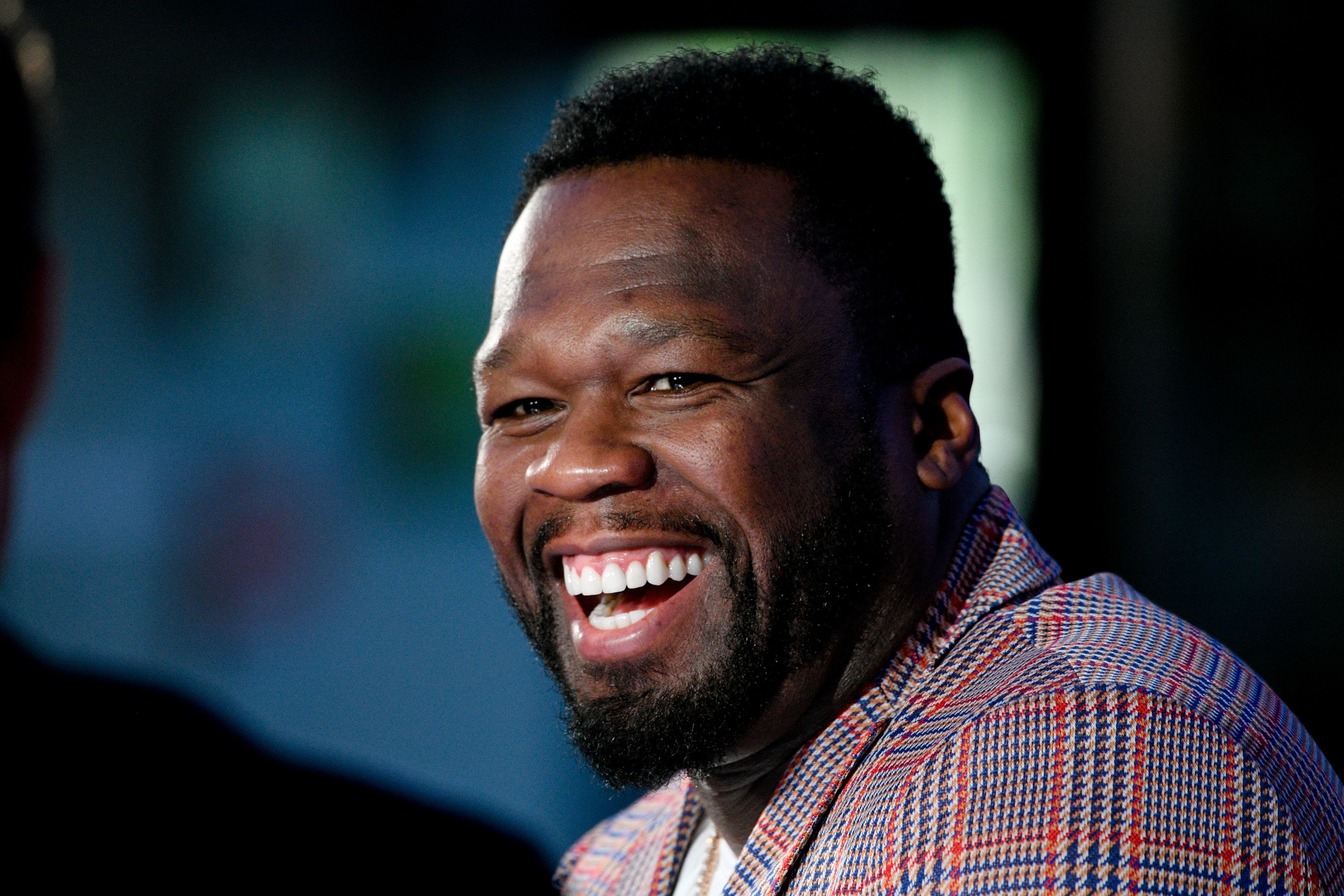 After taking over the rap game, 50 Cent is now taking over the television game. With his hit series Power on STARZ and ABC’s For Life doing well in the mainstream, it looks like Fif is setting his sights for more pastures.

On Instagram, he teased a new deal with Netflix, though details were scarce.

Coming soon! 🤨I mean i’m coming wait a minute! you already know, #1 STARZ POWER, #1 ABC FORLIFE now what you want to Bet i do it again at 💪NetFlix. #bransoncognac #lecheminduroi

It’s clear that Curtis is making moves in the TV game, so we’ll be keeping on eye out how he partners with Netflix and what type of show he brings to the service.

For now, stay tuned for those POWER spinoffs, which should start this September.