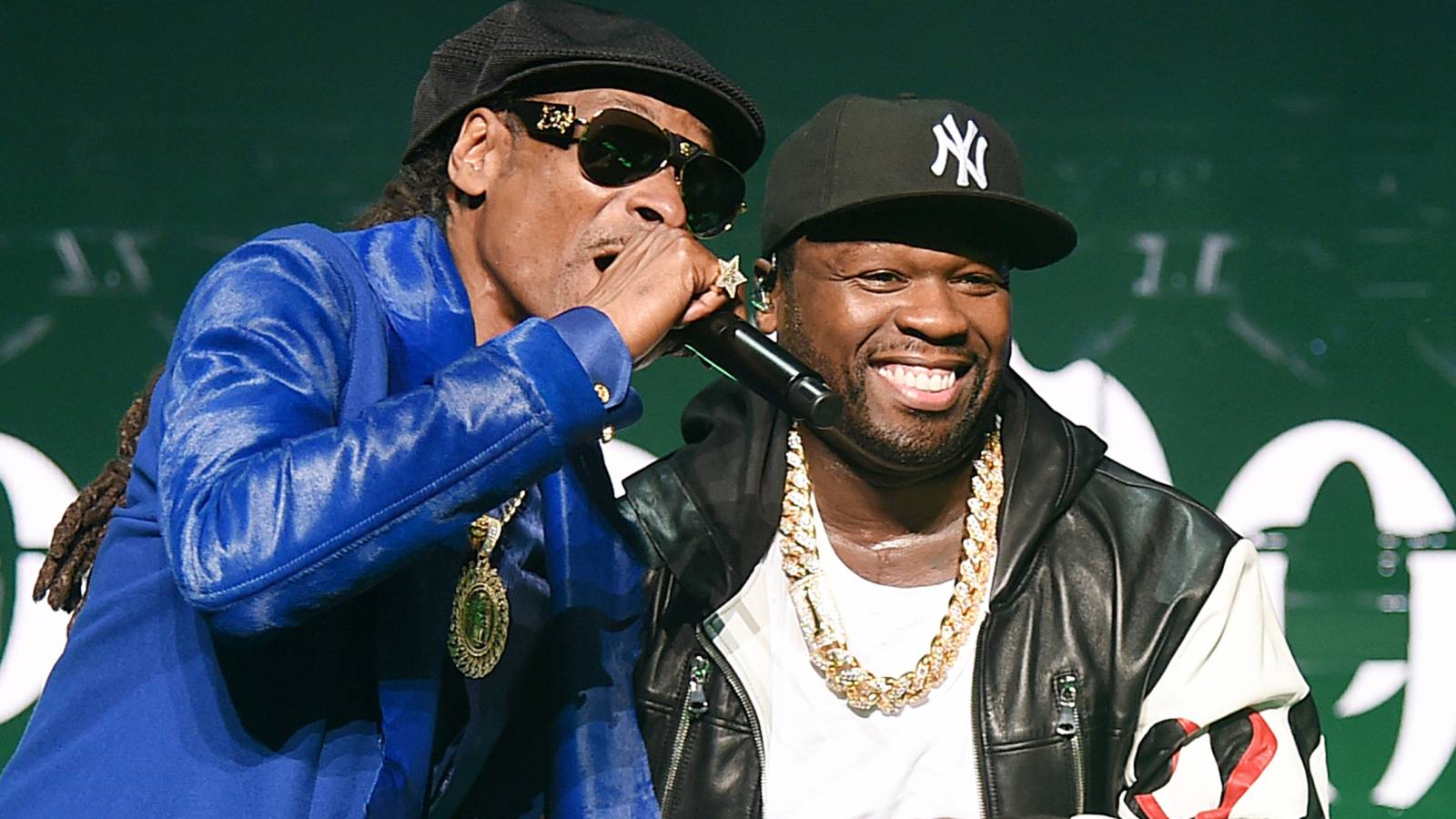 At this point, 50 Cent is pretty much STARZ because he’s got so many shows on the network. And more are on the way and/or still active.

Fif’s next show has the green light and it’s another hip-hop themed series. Based on Snoop Dogg’s 1993 murder case, G-Unit Films is developing A Moment In Time: Murder Was the Case. 50 has been toying with the idea of Snoop’s infamous trial and now things are in the works to make it happen.

STARZ is currently looking for a writer to bring the series to life.

Among the executive producers will include Curtis “50 Cent” Jackson, Snoop, his wife Shante Broadus, Anthony Wilson from Lionsgate Television and Sara Ramaker from Snoopadelic Films.

Here’s what Curtis had to say about the show:

“Murder was the Case is an incredible story. Snoop had the biggest album in the country and was fighting for his freedom in the courtroom. The only place to go on this incredible ride is with G-Unit Film & Television. I’m excited to be working with Snoop to bring it to television. This is going to be Bigger than OJ […] I mean @snoopdogg Bigger than Tropicana. I believe This will break all viewership records at STARZ”