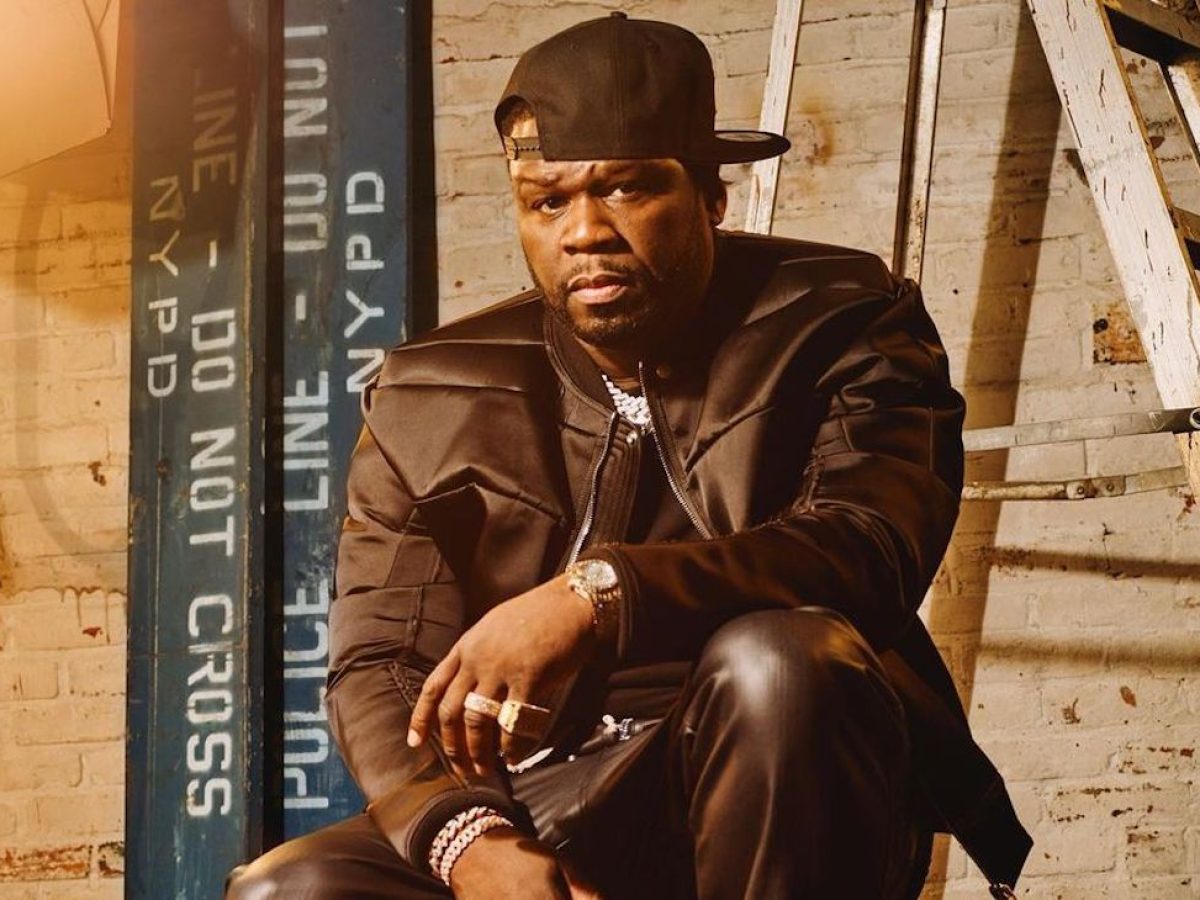 50 Cent, Floyd Mayweather officially end beef, as the two long-time friends plan to reunite at the big show in Houston next week. For the past 8 years, we’ve been sadly seeing 50 Cent and Floyd Mayweather have a disagreement.

However, Kanan confirmed over the weekend that the two are officially back on good terms again. The Best Ever is expected to pull up to Fif’s major party this weekend in Houston, where he’ll be taking over the entire city with multiple events lasting from the afternoon to late night after hours.

It’s unclear when the two did make peace, but we’ll be monitoring the situation if the two have any business deals on the way.