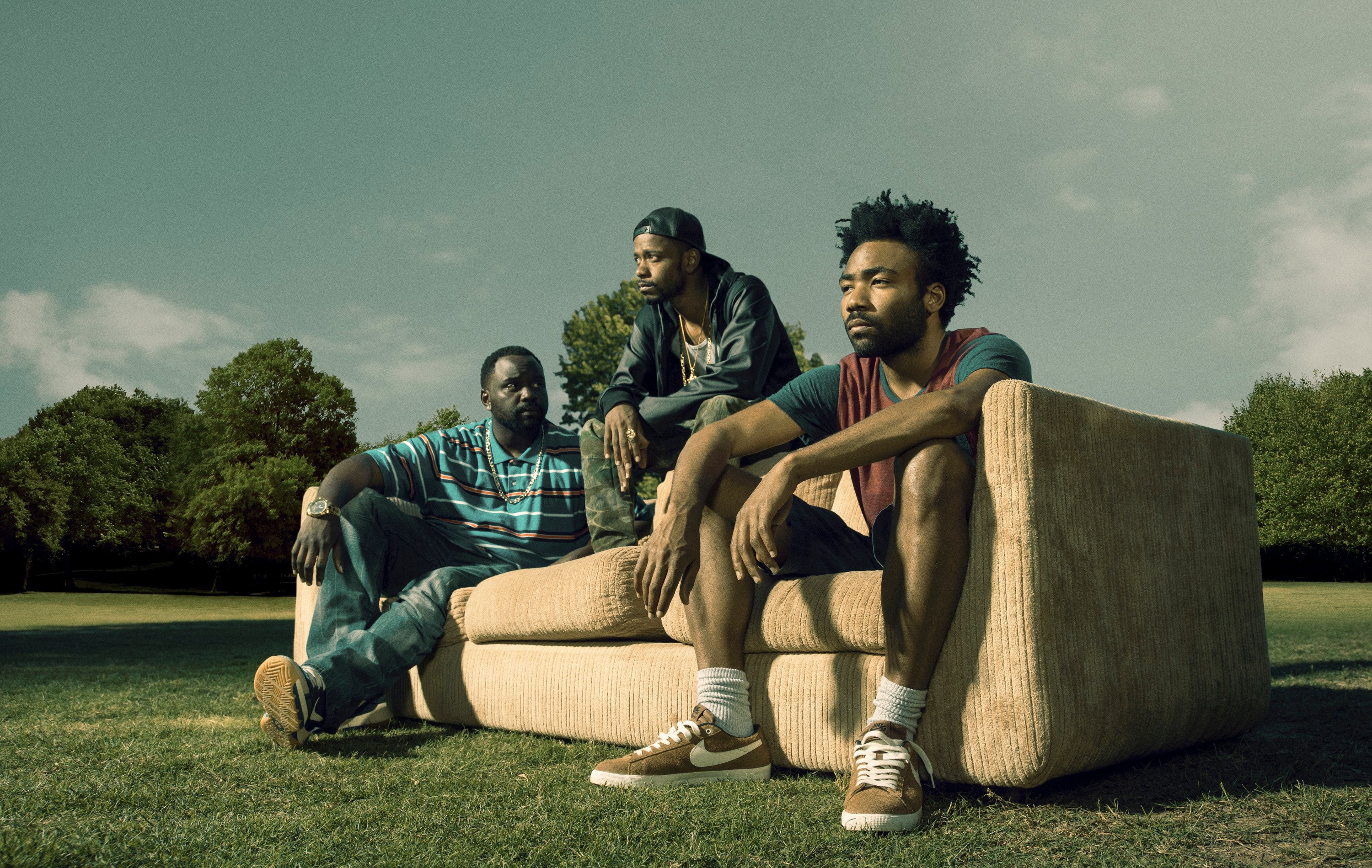 The third season of Atlanta hasn’t even aired yet, but we’re already set for another one after that. Today, FX has announced that Donald Glover‘s series has been renewed for a fourth season.

“What more can be said about ‘Atlanta’ than the critical acclaim and accolades that Donald, Paul, Dianne, Stephen and Hiro have earned for two exceptional seasons of what is clearly one of the best shows on television,” president of FX Entertainment Eric Schrier said. “This group of collaborators and cast have created one of the most original, innovative stories of this generation and we are proud to be their partners.”

Production for season three and season four of the show is expected to begin in spring 2020. Both seasons will consist of eight episodes each.