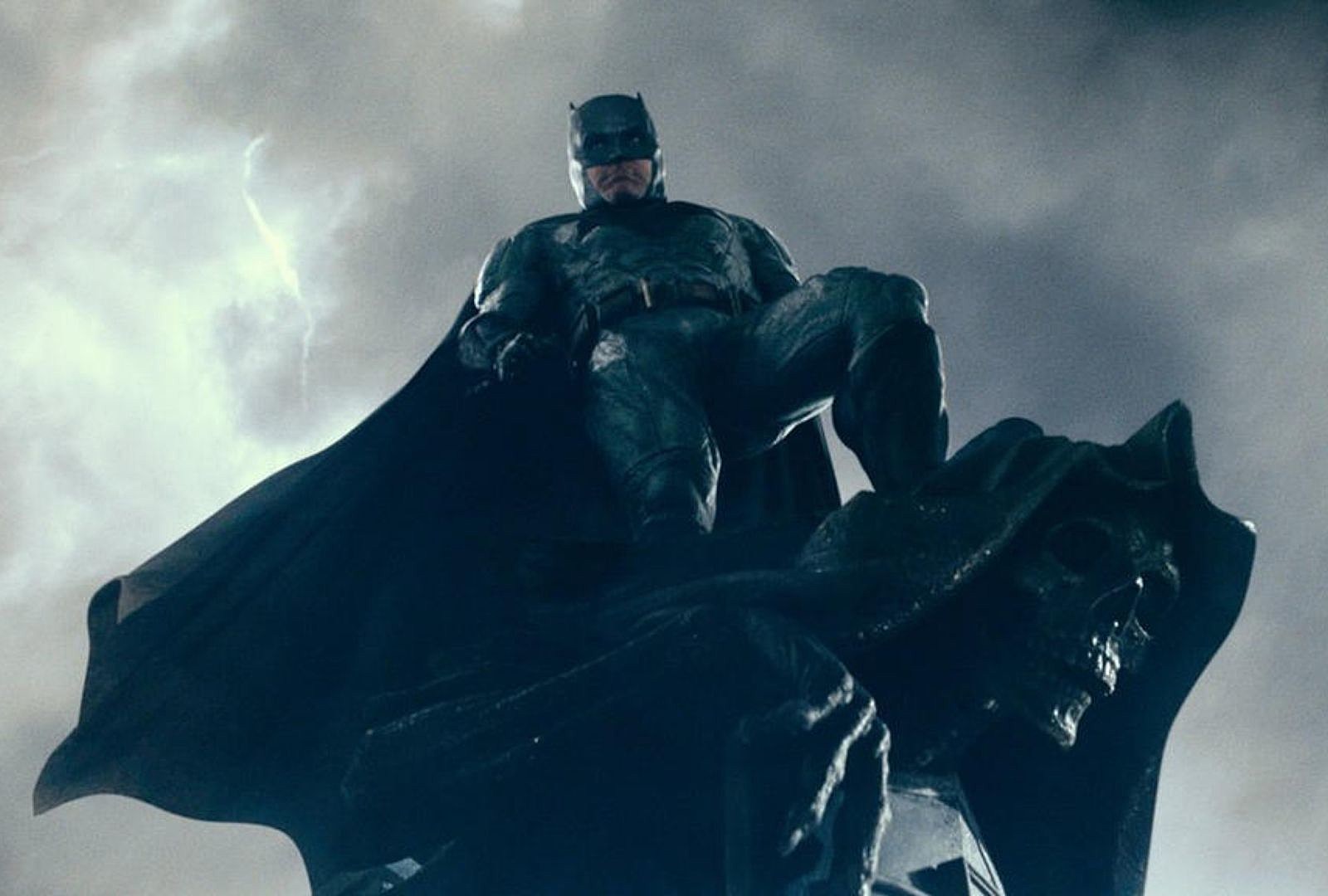 Ben Affleck returns as Batman for DC Films, as fans at a Los Angeles studio accidentally saw the surprise for an upcoming 2023 movie.

With the DC Universe quiet the entire year of 2022 thus far, DC Films has plans to release Black Adam and Shazam! Fury of the Gods this fourth quarter. However, the biggest news of the entire DC post Comic-Con is the return of Ben Affleck as Batman.

While filming Aquaman and the Lost Kingdom this week, fans were on set at the Los Angeles studio, as Affleck was accidentally seen by the public. Wearing his entire Bruce Wayne suit, Ben previously revealed he was questioning the direction and future of DC Films, following the brutal exit of Zack Snyder.

However, now it looks like things are getting better behind-the-scenes at Warner Bros. Films, as the cast was on set cheerful about the surprise return.

In related news, Henry Cavill is reportedly negotiating a multi-film contract with new people at Warner Bros. Discovery. Following the confirmation of Affleck, we’re of the impression that Cavill will be back alongside his friend at the Justice League.

Considering Dwayne ‘The Rock’ Johnson’s production team is looking to take over DC Films, this is a great sign for disgruntled actors thankfully being patient during their darkest hours.