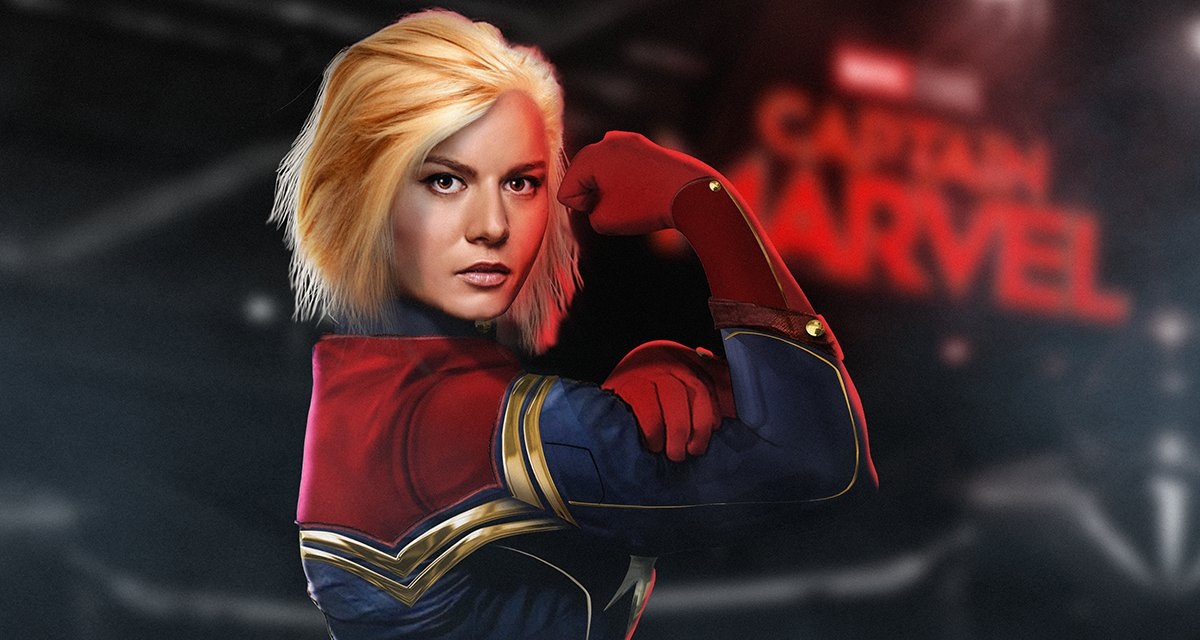 The project, which stars Brie Larson as Carol Danvers, will see Fury making his first appearance in the MCU since 2015’s Avengers: Age of Ultron. Earlier this year, Samuel L voiced his frustration with the comic-book company, about not being placed in Black Panther. While his demands weren’t obviously met, we’re hopeful Disney allows him to say motherfucker in the pending project.

Look for Captain Marvel to hit theaters on March 8, 2019. 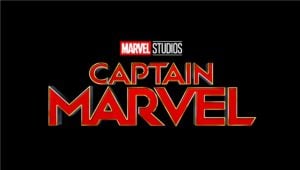