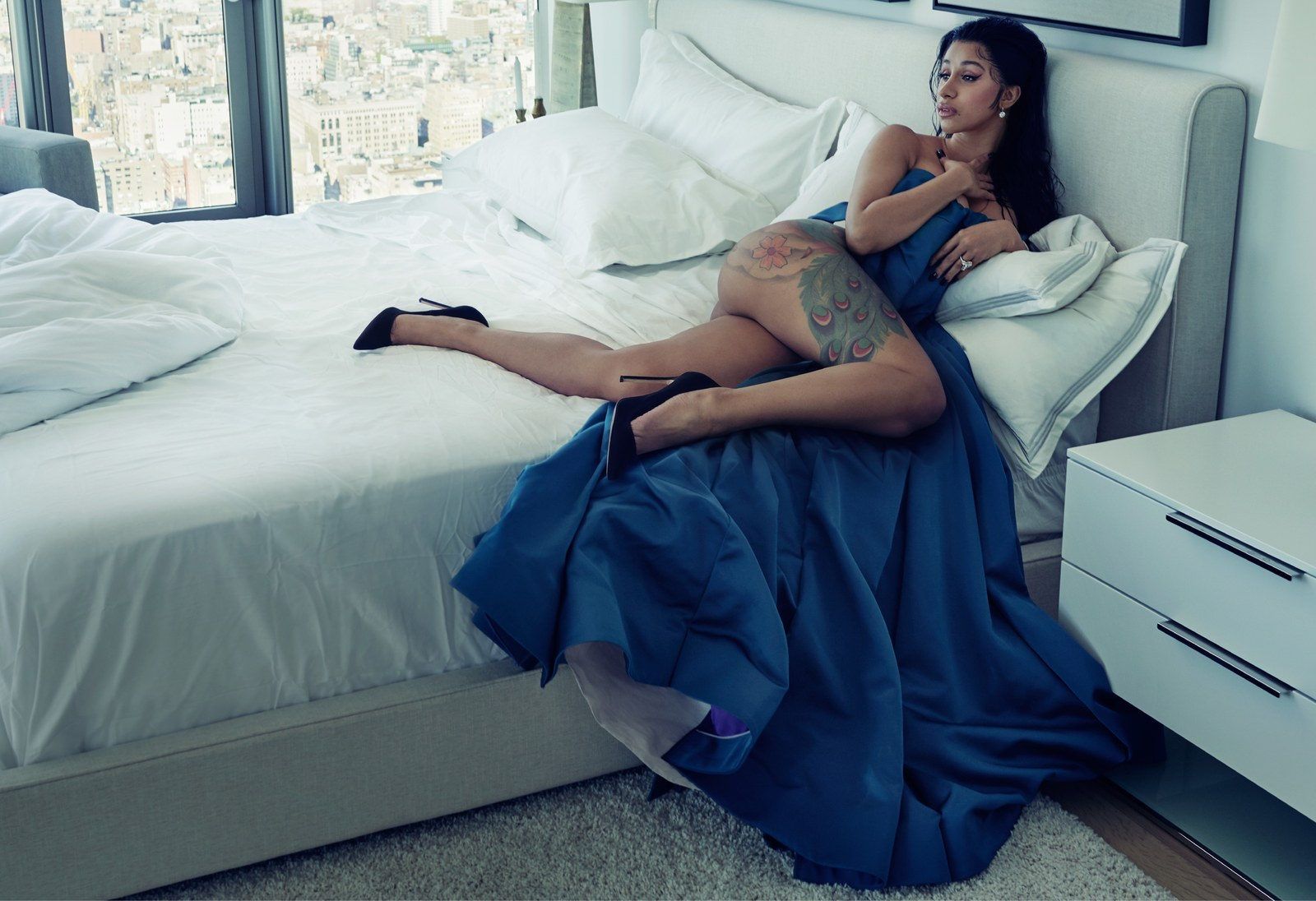 Yesterday, Cardi B accidentally posted a topless picture of herself on Instagram story and it went viral. The NSFW pic showed her on the couch, but was quickly deleted when she figured out what she had done.

She quickly took to Twitter to show how embarrassed she was for the slip-up (no pun).

She even poked fun of her “salami titties” and big ass areolas.

At the end of the day, she acknowledged she used to be a stripper so it’s not like she’s never shown off her breasts to anyone. She also said motherhood made her boobs bigger and it’s the reason why she has huge nipples.

All in all, it was a hilarious story the way she told it.