Jada Pinkett-Smith Breaks Silence on the Will Smith vs. Chris Rock Slap on Red Table Talk 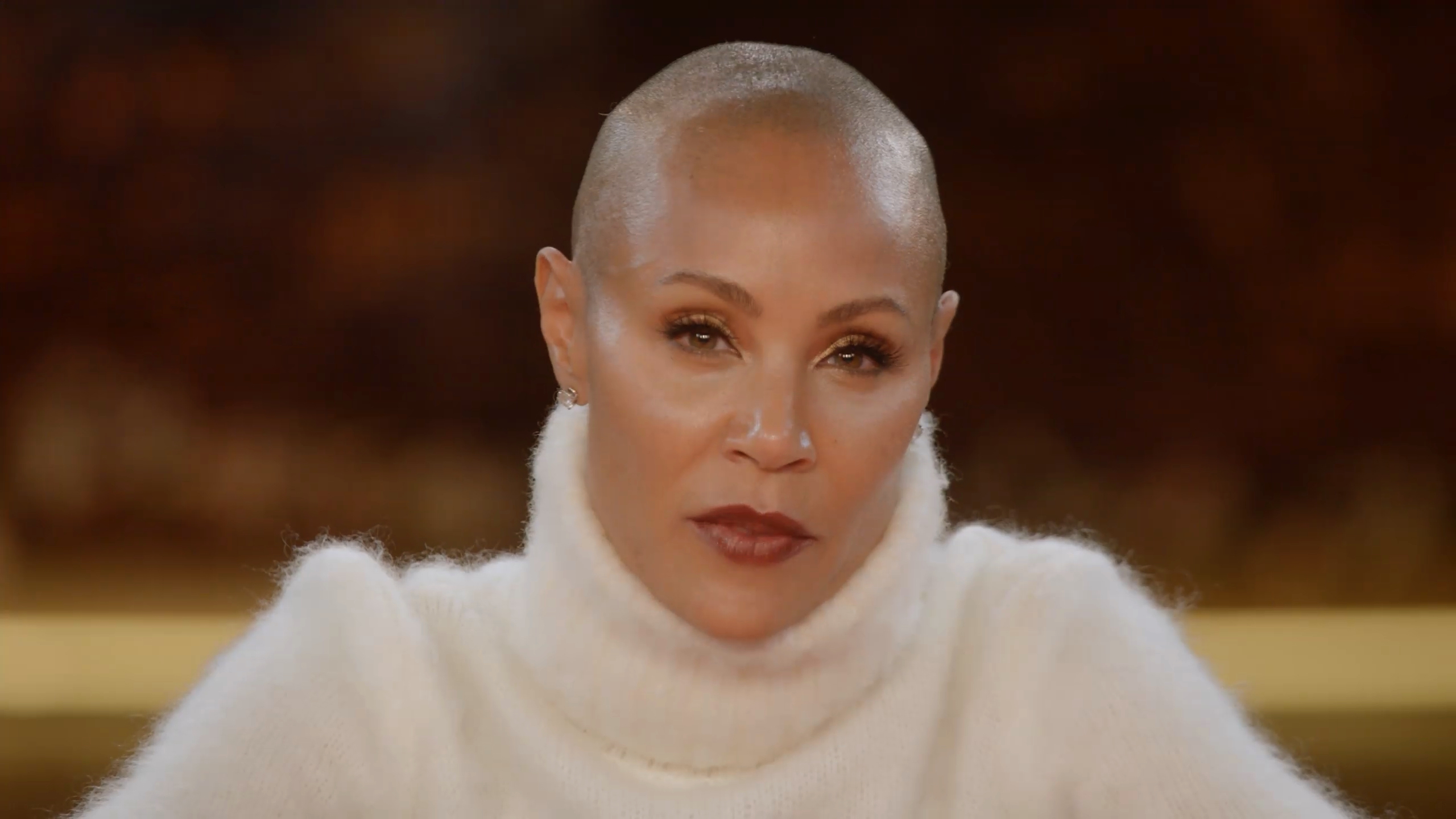 Jada Pinkett Smith talks Will Smith vs. Chris Rock slap, speaking for the first time ever on the much-talked about situation in Hollywood. Happening just over two months ago, this situation feels like it’s been going on for an entire year.

The slap heard across the 7 seas, Will Smith’s career of multiple major motion films were put on hold, as he made one of the only bad decisions the public has seen him do in over 30 years. Today, Jada Pinkett’s Red Table Talk series returned for the first time this spring, as Jada went to break silence on the situation for the first time ever.

In the opening, she spoke briefly about Will Smith and Chris Rock, as you can look at the media footage down below.