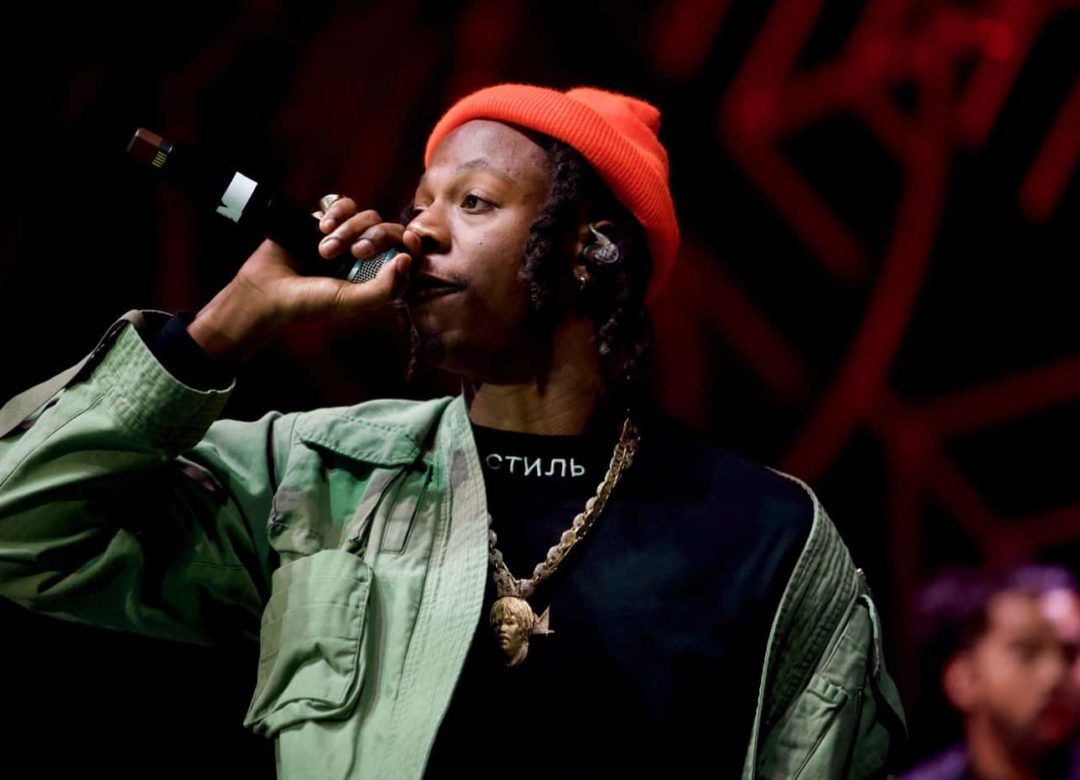 The Brooklyn rapper revealed the news in an interview with Angie Martinez. “Me and Dave East is in Wu-Tang,” he said, before confirming that he is Deck and East is Method Man. “It’s pretty on point from what I’ve seen, just from the scenes I’ve been apart of. I like what they doing, I like how they doing it.”

He also talked about working with East on set. “My first day on set was a scene with Dave,” Joey said. “Dave’s pretty good, he’s a natural, and he fucking look just like Method Man, shit.”

OS REWIND: Method Man Explains Why He Wanted Dave East to Play Him in Wu-Tang Series