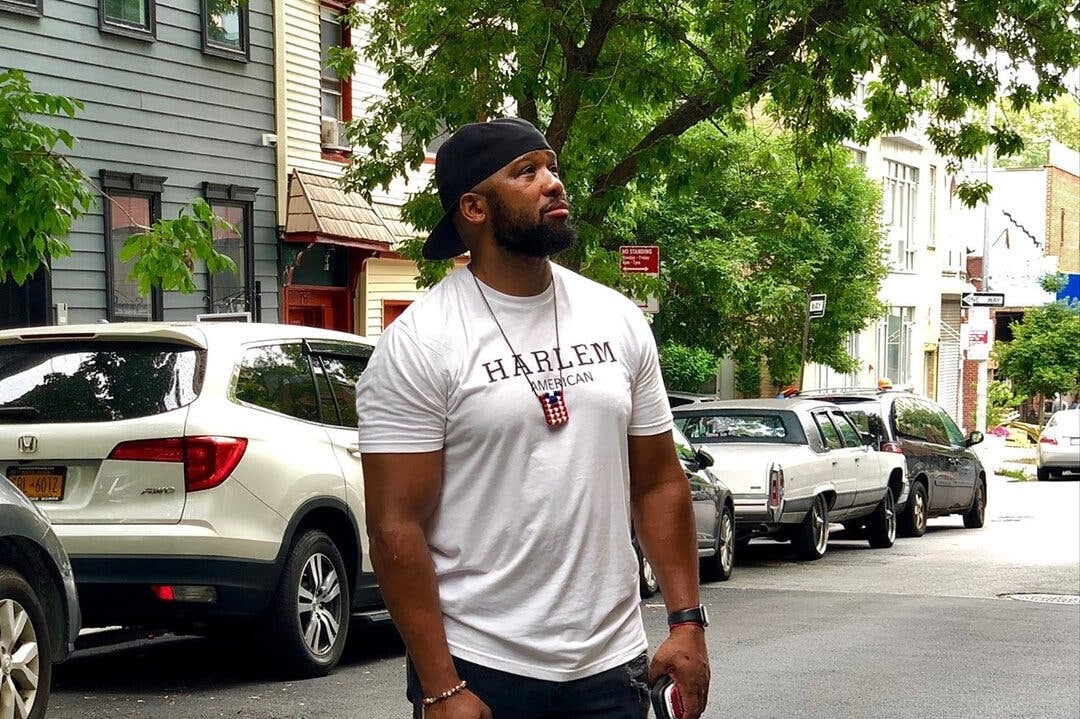 Mary J. Blige got Alpo Martinez movie deal right before his shocking death 8 months ago, as the Harlem Kingpin’s story was going to seen. Just a few months before he died, Alpo had received a multi-million-dollar advance check for his upcoming major motion picture film.

This was explained by fellow Harlem OG, Sub-0, who broke down the entire story on his YouTube channel in clips down bottom. Alpo had purchased a new foreign whip and was seen on 1st Avenue in East Harlem smiling about his future situations.

With a pending move to Hollywood, Los Angeles in the works, Gene Deal confirmed something we knew, but wanted somebody with credibility to say. The former Bad Boy bodyguard revealed that Mary J. Blige helped Alpo Martinez get the movie deal a few months before his passing.

Considering Mary’s power in TV and film right now with her role in Starz’ POWER, the Po story was on the way to the big screen. In our opinion, an episodic series would’ve done it more justice, which we believe could’ve been the real play.