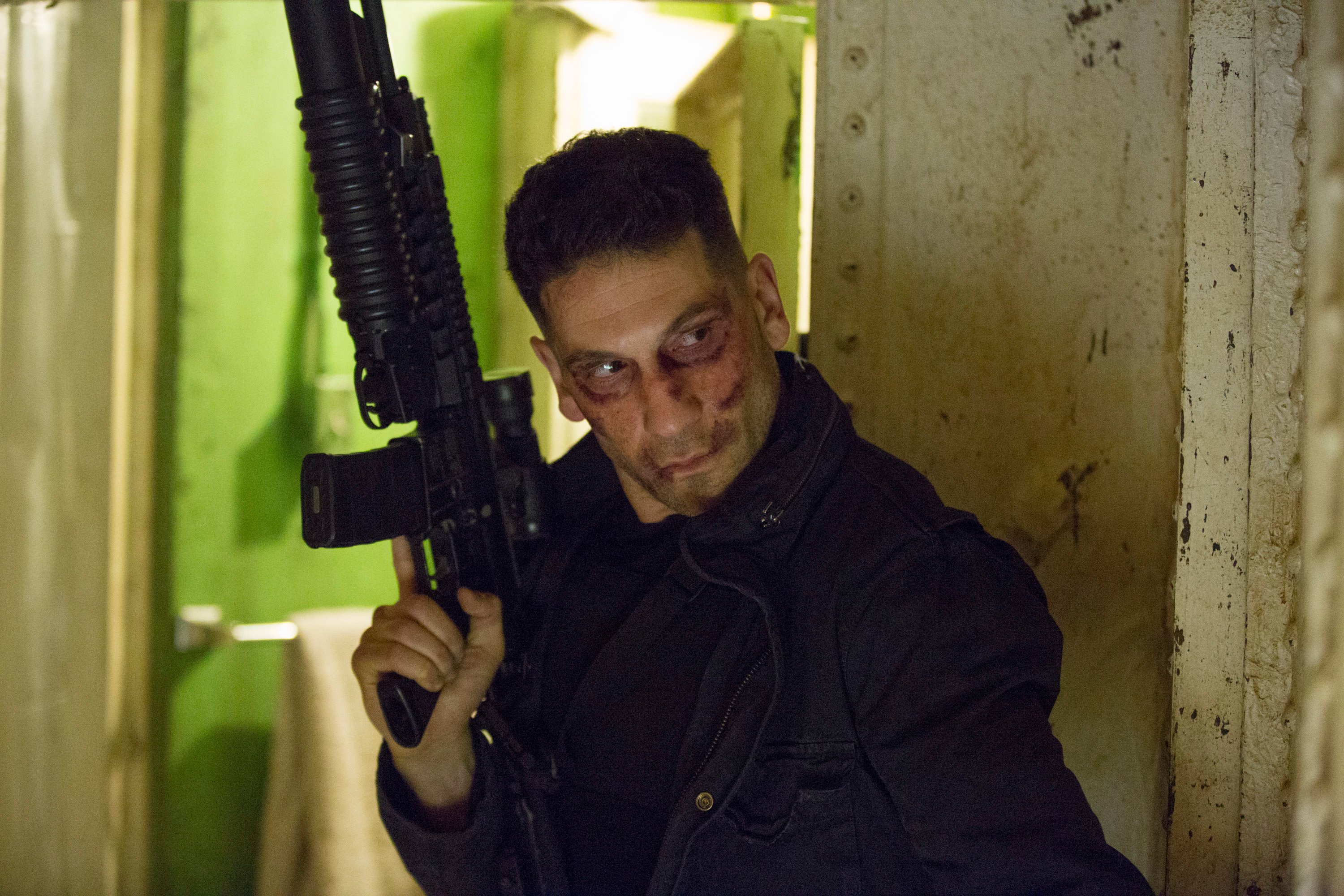 Netflix has announced that The Punisher and Jessica Jones have both been cancelled. Which means, every Marvel series that has hit the service since 2015 has now been axed.

While The Punisher won’t be continuing for any more seasons, the third completed season of Jessica Jones will still appear on the streaming service.

“Marvel’s The Punisher will not return for a third season on Netflix,” Netflix told Deadline. “Showrunner Steve Lightfoot, the terrific crew, and exceptional cast including star Jon Bernthal, delivered an acclaimed and compelling series for fans, and we are proud to showcase their work on Netflix for years to come.”

“In addition, in reviewing our Marvel programming, we have decided that the upcoming third season will also be the final season for Marvel’s Jessica Jones,” they continued. “We are grateful to showrunner Melissa Rosenberg, star Krysten Ritter and the entire cast and crew, for three incredible seasons of this groundbreaking series, which was recognized by the Peabody Awards among many others.”

To all who have served. All who know loss. All who love and understand Frank and his pain. It has been an honor to walk in his boots. I’m endlessly grateful to the comic fans and the men and women of the Armed Services and law enforcement community who Frank means so much to. Thank you to the USMC and all the wonderful soldiers who trained me. Go Hard. Be safe.