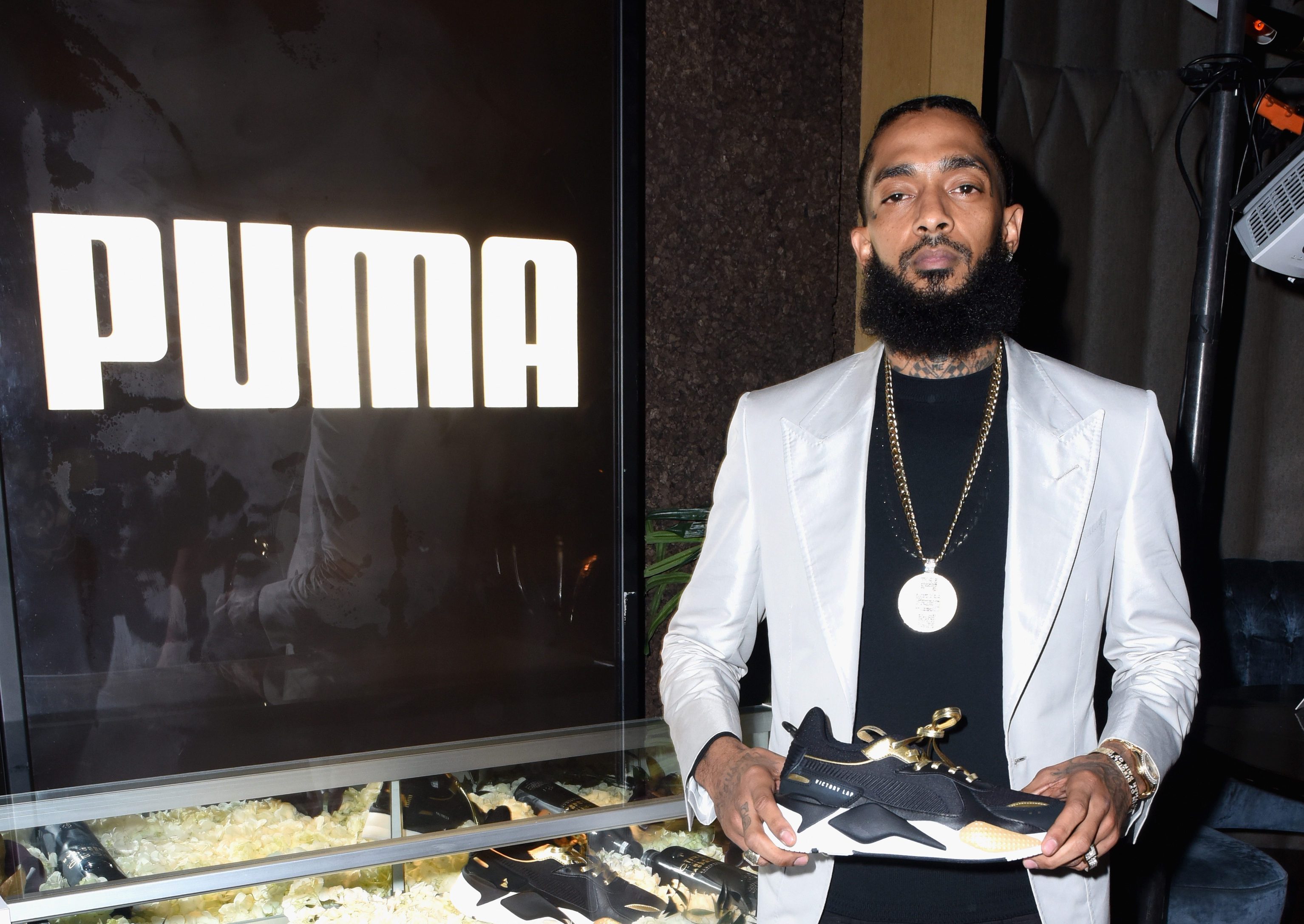 Before his untimely passing, Nipsey Hussle and PUMA had engaged in a deal that would be bringing people Marathon Clothing and the footwear giant together on a co-branded line of apparel. As Nip put it, the line would be dropping in the fall.

According to PUMA Brand and Marketing Global Director Adam Petrick, the company will be releasing more products associated with Hussle this year.

“We had a lot of things that were coming, and hopefully a lot of things we will still do with his estate. We’ll work with his family and we’ll support his kids. We’re going to continue to release some product that we’ve created with him. We’ve also got some charity activations that we’ll do to support what he was doing in Crenshaw, and trying to continue the work that he was doing through his foundation.”