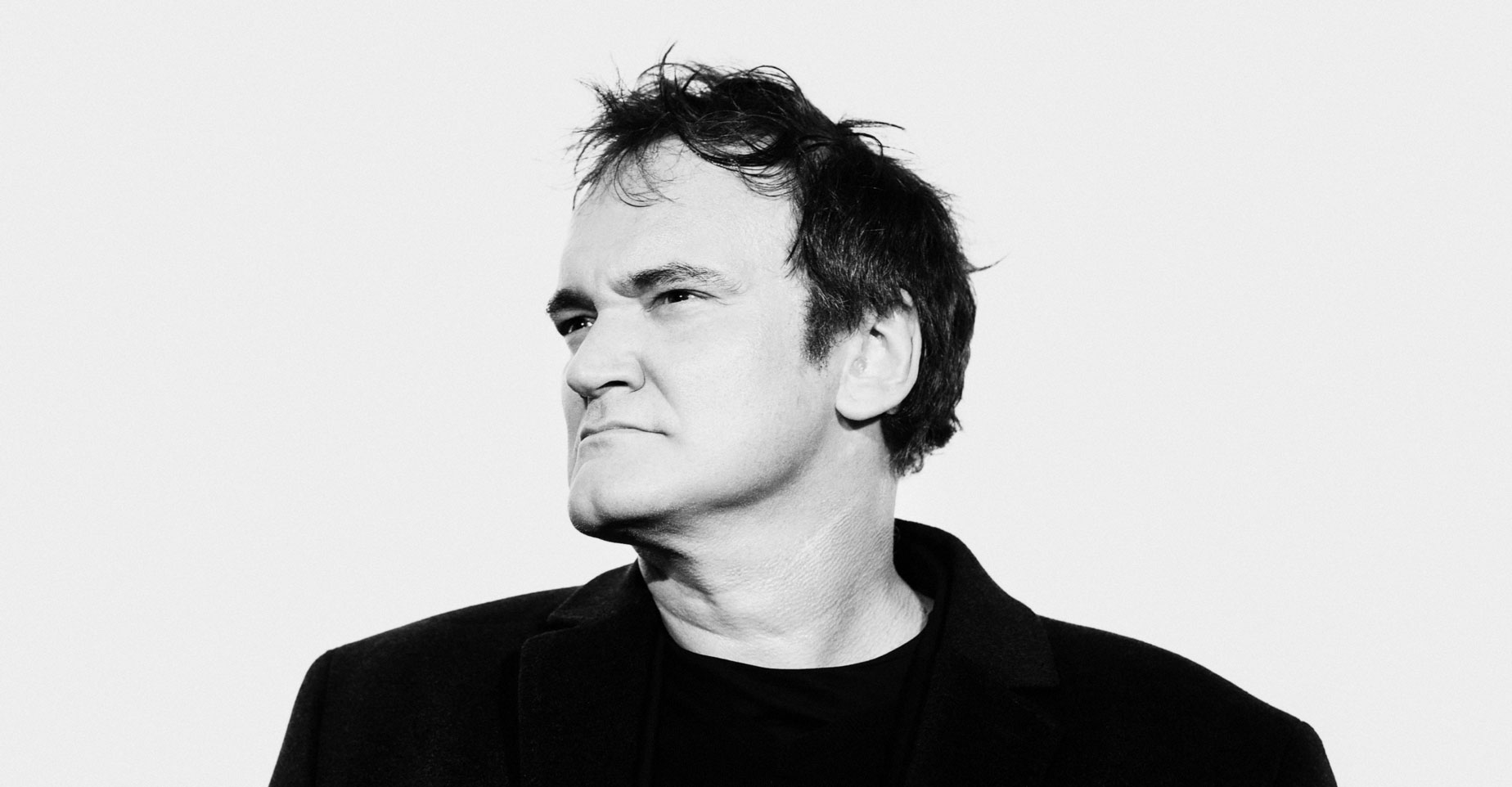 Retiring from directing movies has been on Quentin Tarantino‘s mind for the past few years now. With his latest film Once Upon a Time in Hollywood releasing later this month, he’s explained why he’s quitting and what he’ll be doing afterwards.

“I think when it comes to theatrical movies, I’ve come to the end of the road,” Quentin told GQ. “I see myself writing film books and starting to write theatre, so I’ll still be creative. I just think I’ve given all I have to give to movies.”

Brad Pitt, one of the stars of his new movie, also had his say on the retirement claims. “I don’t think he’s bluffing at all. I think he’s dead serious,” Pitt said. “And I kind of openly lament that to him, but he understands the math of when he feels like directors start falling off their game. But he has other plans and we’re not going to have to say goodbye for a long time.”

Only time will tell if we end up getting that Star Trek movie from Quentin and J.J. Abrams.

OS REWIND: Watch the ‘Once Upon a Time in Hollywood’ Official Trailer