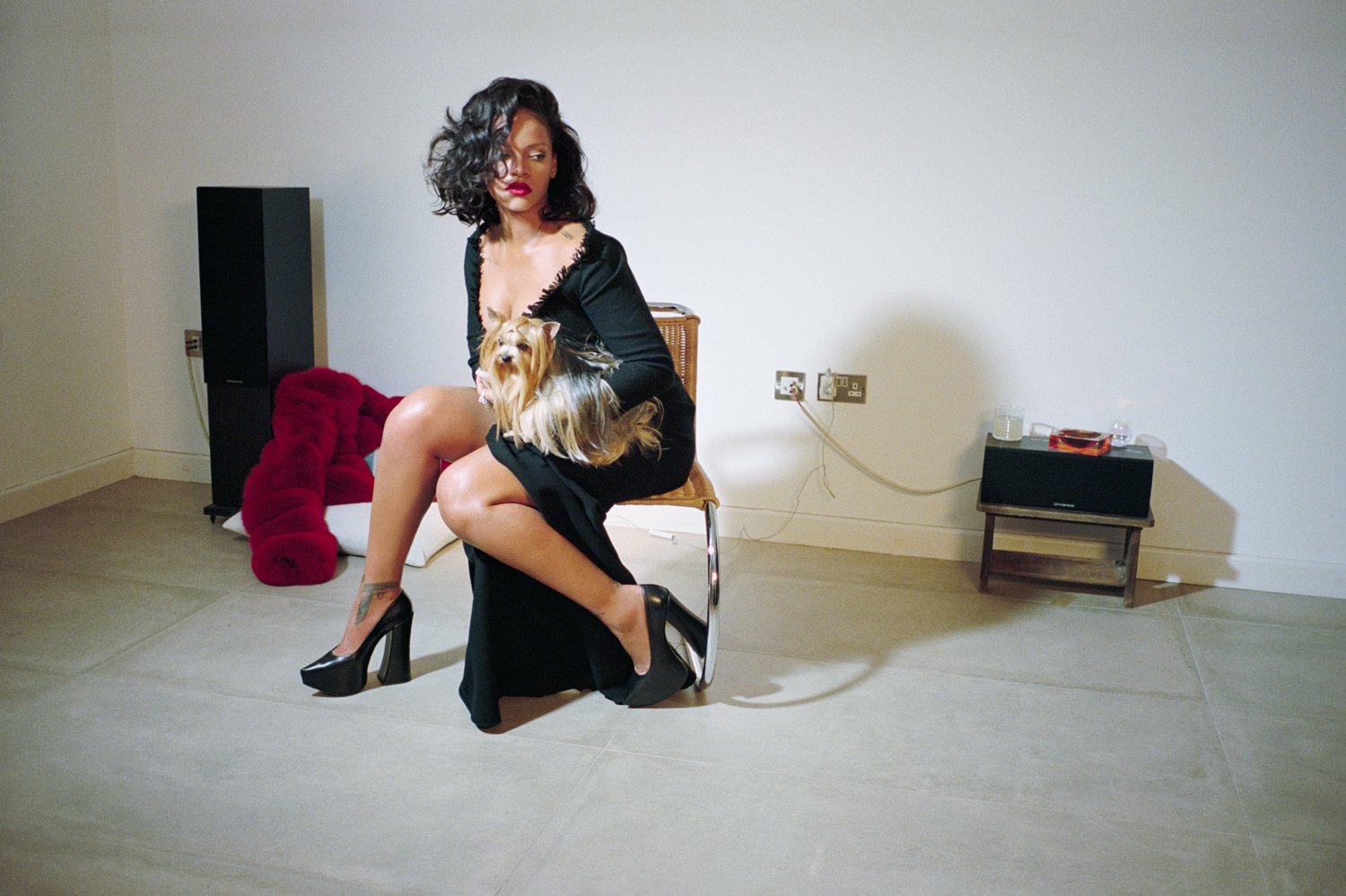 Rihanna has graced the cover of Interview Magazine for their summer issue, and spoken out (once again) on her upcoming album.

“It really does suck that it can’t just come out, because I’m working on a really fun one right now,” she said. “I’m really happy with a lot of the material we have so far, but I am not going to put it out until it’s complete. It makes no sense to rush it, but I want it out. I’ve gotten to the point where I’m like, “Even if I don’t have the time to shoot videos, I’m going to put an album out.”

As for when the album is dropping, she said, “I wish I knew. I have blocked off a solid period of time for the studio next month.”

Take a look at some of the photos below, and check out the full interview and shoot HERE.