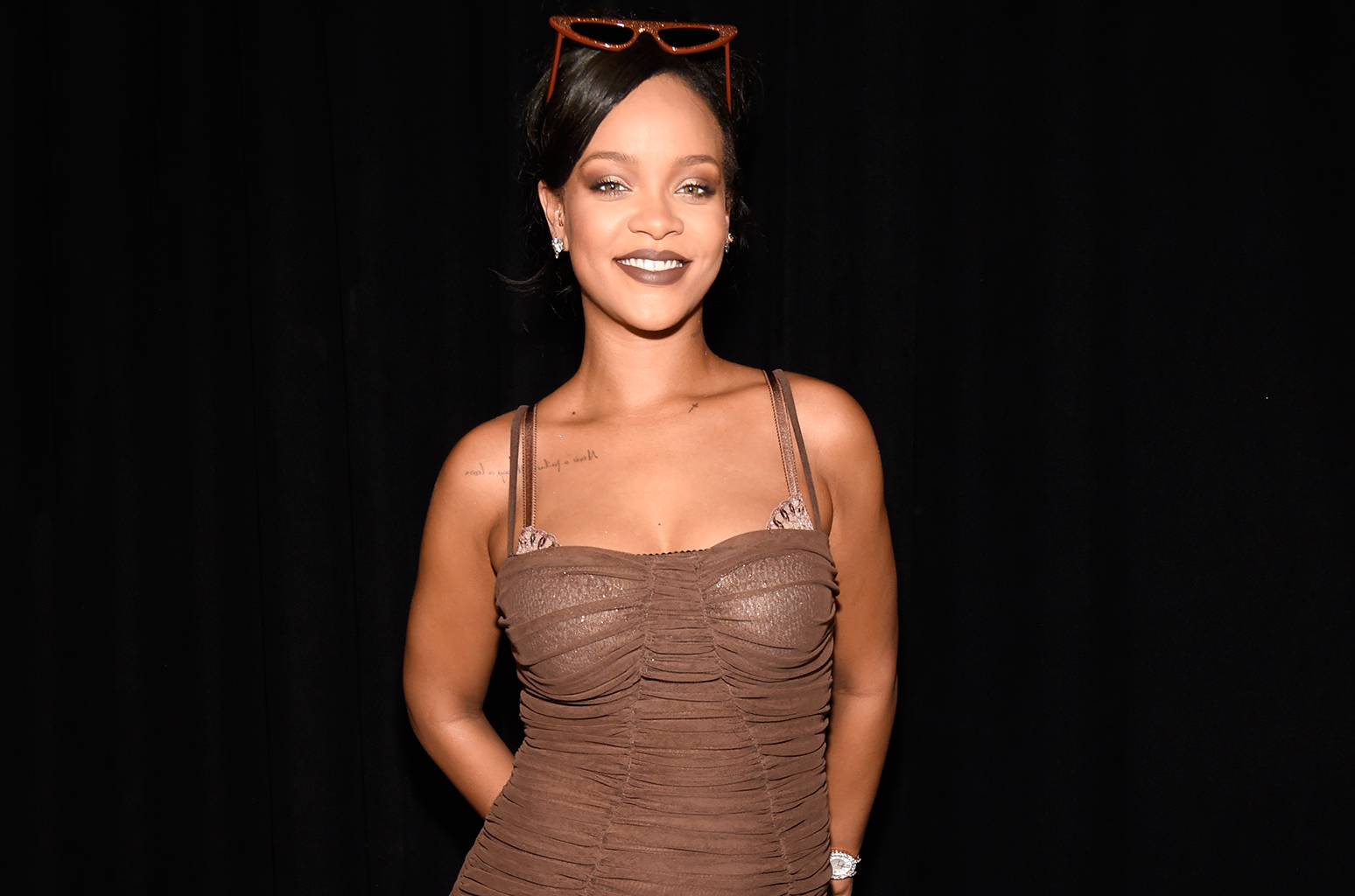 It’s a little ironic that Rihanna would gain the title of “Wealthiest Female Musician,” according to FORBES, when a bulk of her wealth comes from shit other than music.

Today, RiRi was crowned the wealthiest female musician in the world, reaching a fortune of $600 million at the ripe age of 31 years old. Her partnership with French luxury goods LVMH (who is co-owner of Fenty Beauty) helped make this possible, considering the two sides launched her makeup brand in 2017 and have been killing it since then.

Not to mention her Savage X Fenty lingerie line, as well as her music and tours.

This achievement puts her ahead of divas like Beyoncé ($400 million), Celine Dion ($450 million) and Madonna ($570 million), in terms of fortune.

Rihanna could stop making music altogether and focus on Fenty beauty and retire if she wanted to but we get the feeling an album could be dropping this year. If she does, the game is a wrap for anyone else trying to eat in 2019.