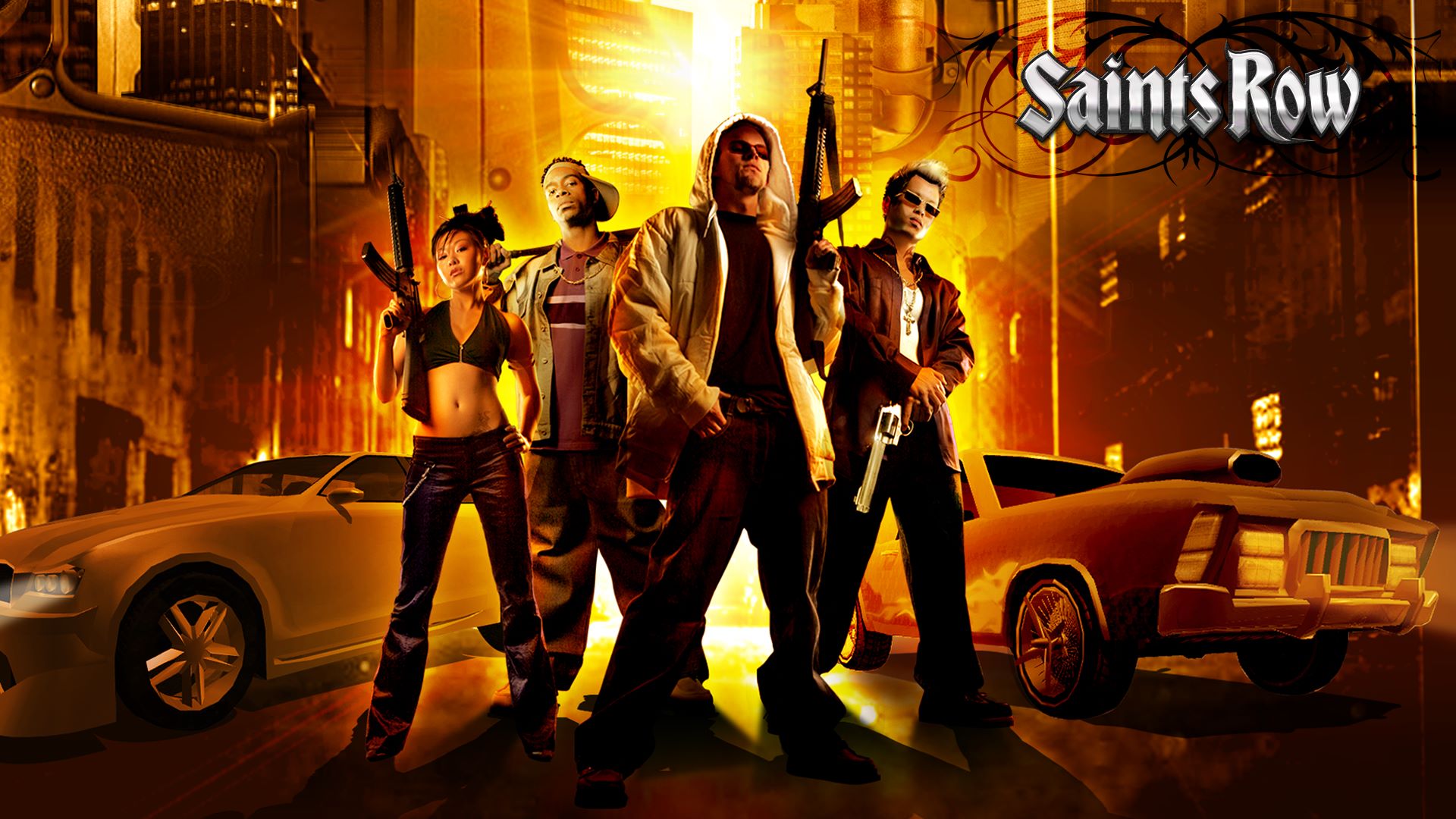 A movie based on the video game series Saints Row has been announced, with F. Gary Gray (Straight Outta Compton, Friday, Ice Cube’s “It Was a Good Day”) set to direct.

The film, which is still in its early planning stages, will be scripted by Greg Russo, the screenwriter behind the upcoming Mortal Kombat and Resident Evil reboots. There’s currently no details on the story or what characters will be the main focus.

Before we get the Saints Row adaptation, Gray’s next movie Men in Black: International, starring the likes of Chris Hemsworth, Tessa Thompson and Liam Neeson, will hit theaters June 14th.