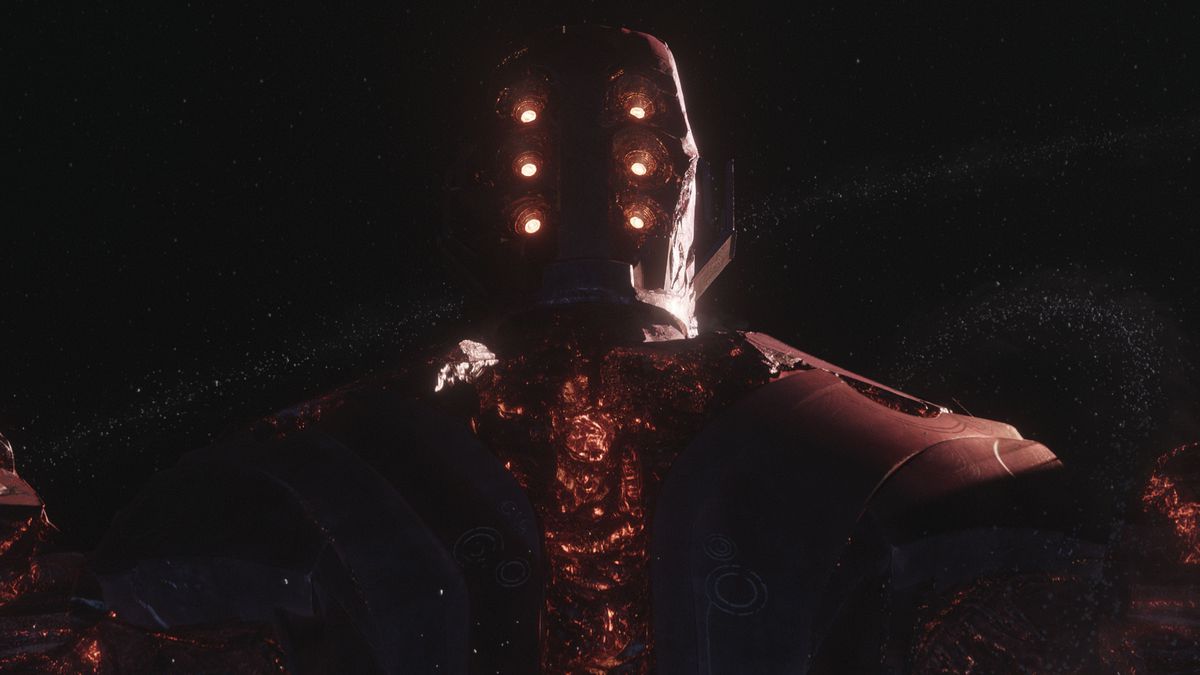 Sony adds two untitled Marvel movies 2023 phase 4, as we get new information on projects releasing after Black Panther 2. Last week, news surfaced that the next batch of Marvel films were officially delayed. Phase 4 of the MCU started over the summer with Black Widow, which is set to continue throughout the end of 2023.

Directors and filmmakers at the time were still brainstorming proper rollouts of certain projects that made sense under the umbrella. Now, Disney has stepped in and virtually delayed much of Phase 4, removing two untitled Marvel films from the original slated schedule.

Since no one knows which films were in place for those dates, Sony has announced recently that two films with Marvel have been added to their 2023 plans. Next year, we’re set to see major box office releases from Doctor Strange in the Multiverse of Madness, Black Panther: Wakanda Forever and Thor: Love and Thunder.

So, with Spider-Man: No Way Home still set to release in December this year, many are believing a film related or featuring Peter Parker will be one of the projects from Sony. Judging by the looks of it, there’s been some internal issues with the direction of Phase 5 with Blade piloting it later this decade.

Take a look at the updated set of films below from Marvel and Sony.