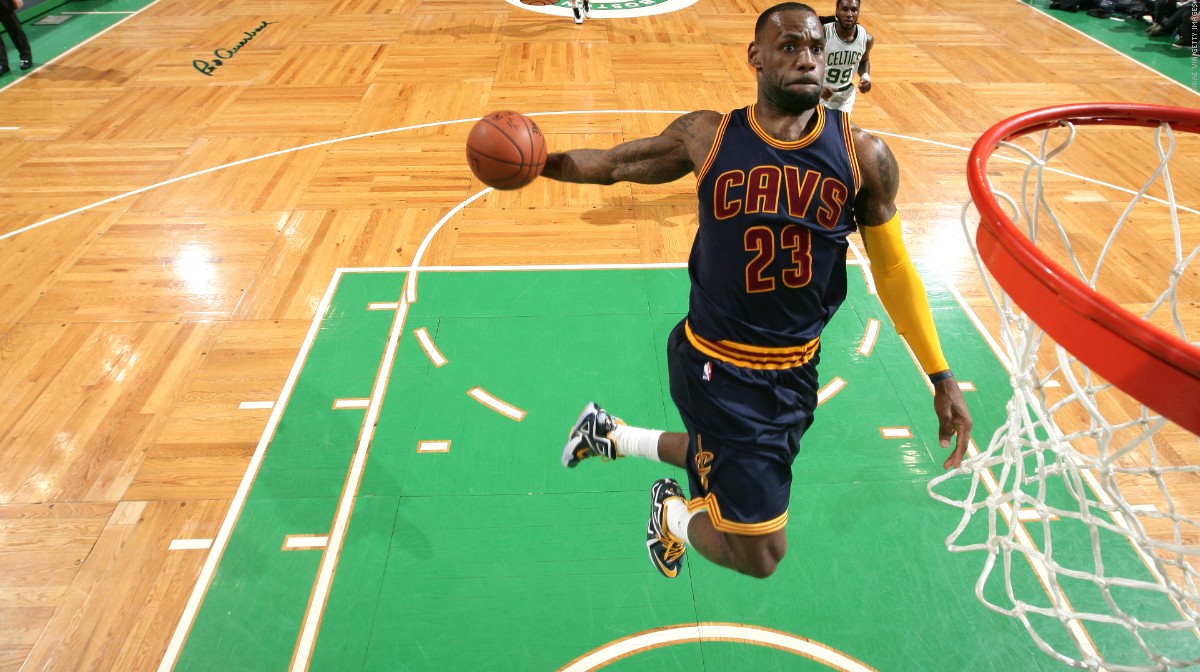 There have been rumblings of a Space Jam sequel with LeBron James playing the lead role ever since LBJ’s company SpringHill Entertainment inking a deal with Warner Bros., but today the news has been confirmed. Justin Lin (Fast & The Furious, Star Trek Beyond) will be directing the film, while writing duties will fall on the shoulders of Andrew Dodge.

The original Space Jam film starred the legendary Michael Jordan and a host of Looney Tunes characthers and grossed $230 million worldwide. Certified classic, by all means.

The script for the upcoming movie is still being written, so details on how it will tie into the original or any plots and release dates are still up in the air. Will the Monstars be back? Will R. Kelly record a sequel to “I Believe I Can Fly?” Which cartoon characters will show up this time around? These are questions that need to be answered.