SZA Comes Clean About Drake Lyrics About Them Dating 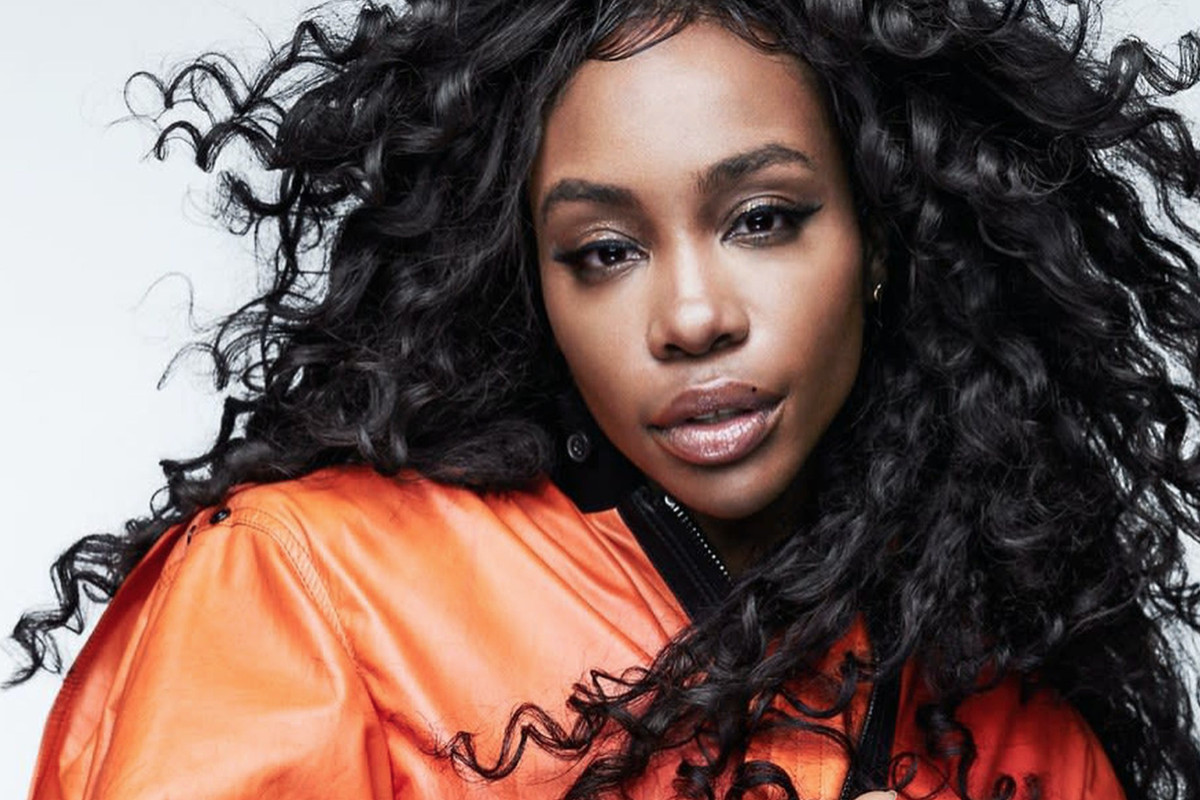 If you had Savage Mode 2 in rotation this weekend, you surely heard Drake‘s line on “Mr. Right Now” about SZA. The line in question was “Said she wanna fuckk to some SZA, wait/Cuz I used to date SZA back in ’08.” After the album surfaced, it was reported that SZA unfollowed Drizzy on Instagram but now she’s responding.

According to the TDE princess, it actually happened in 2009 and it happened “lifetimes ago.”

So, while the date was wrong (because the 6 God was trying to make words rhyme), SZA has confirmed what he said in the verse to be true.

So It was actually 2009 lol 🙃.. in this case a year of poetic rap license mattered 🥴lol I think he jus innocently rhymed 08 w wait . Anybody who really knows me and was around during this time can confirm.. it’s all love all peace 🤝💎💫 .

I just didn’t want anybody thinking anything underage or creepy was happening . Completely innocent . Lifetimes ago .