Wale Explains How He Spent $1 Million on Uber 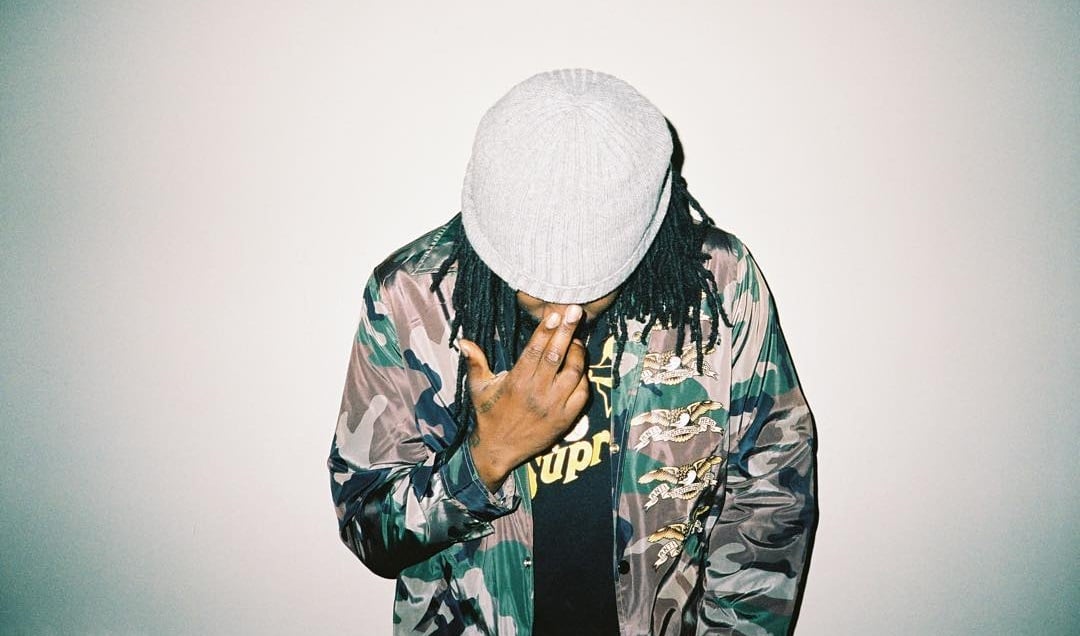 This is how you spend $1 Million on Uber, according to Wale!

As regular users of Uber, we know how nice a UberSELECT and UberBLACK ride can be if you’re really in a rush to be somewhere and can’t catch a ride. With tax season rolling in, we’re assuming Wale was looking at his spending habits over the last year and a half and went on a brief sarcastic social media ran. The DMV rhymer soon called the mobile catch-a-ride company on his outrageous surcharges that led to him building up a tab of well over a million dollars.

He cited going to French Montana’s Los Angeles spot a few times as a factor to the bill increasing from an on-going meter – which prompted Uber to directly respond. Take a look at a confused rapper looking his financial reports in tax season and the company’s response.

Goin to @FrencHMonTanA crib and stayin for dumb long while the meter was on a few times “@yeahhlab: @Wale my nixxa 1.1 milly on über? How?”

@Wale When you ride out to see friends you've gotta let your driver end the trip instead of chillin. 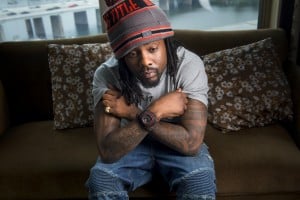