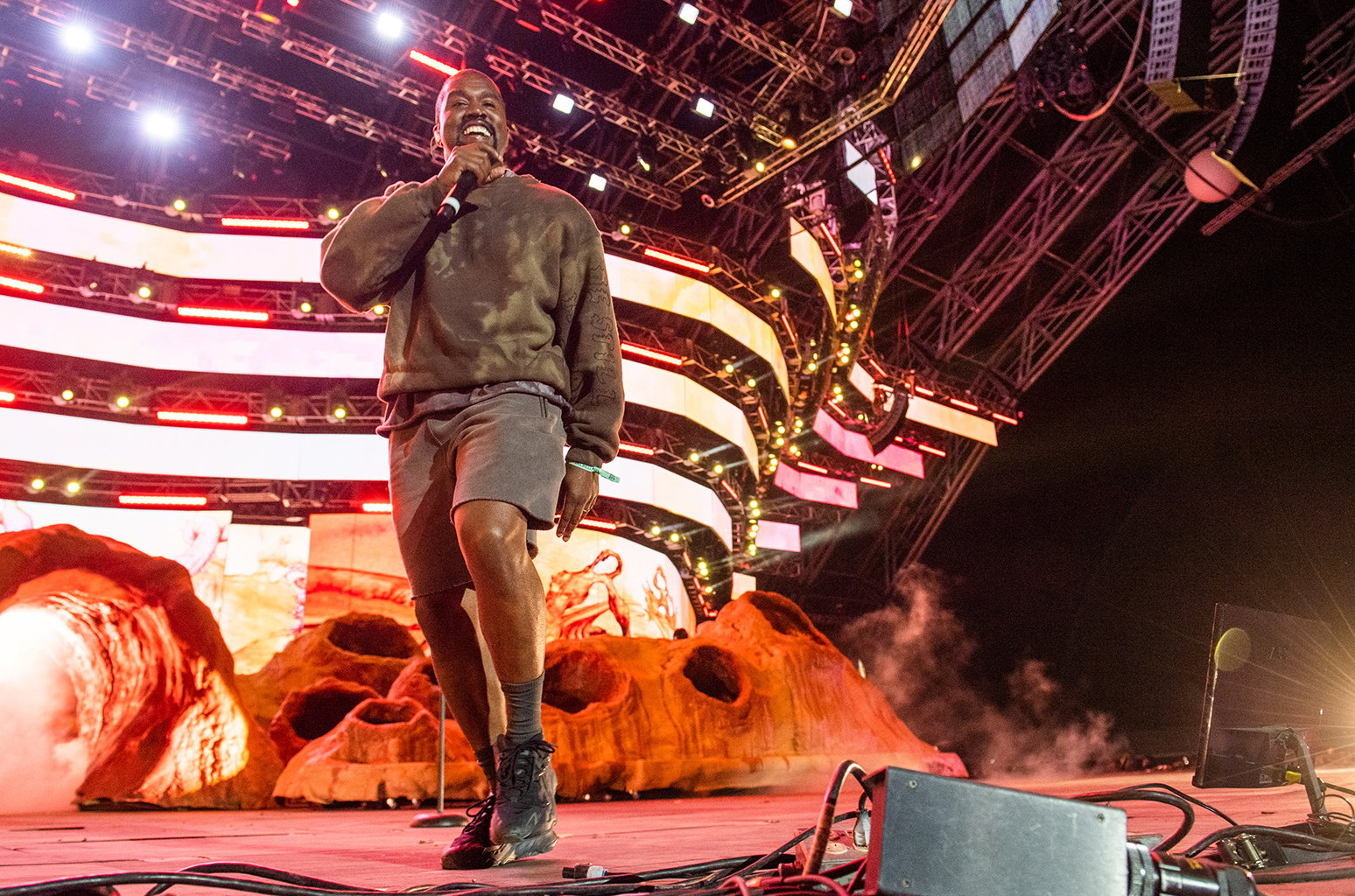 Some people may still be waiting for Kanye West‘s Jesus Is King album, but until it actually drops, folks aren’t holding their breath when it comes to release dates.

In terms of his IMAX film to accompany the album, it set to hit select theaters and cities across the country on October 25. The U.K., Portugal, Ireland, Canada, Mexico, New Zealand, Australia, Denmark and Kenya will also air it. Countries like Germany, Sweden, Switzerland and Austria will air it on November 8.

You can watch a trailer for the Nick Knight-directed film below.

#repost @imax: We hear there are fans across the globe looking for tickets to Kanye West’s new IMAX film #JesusIsKing. Good news – the film is coming to select countries, including the ones on this list. Check JesusIsKing.IMAX.com to see if new locations have been added in your area. *Mexico has also been added*

You can buy tickets for the Jesus Is King IMAX experience online.