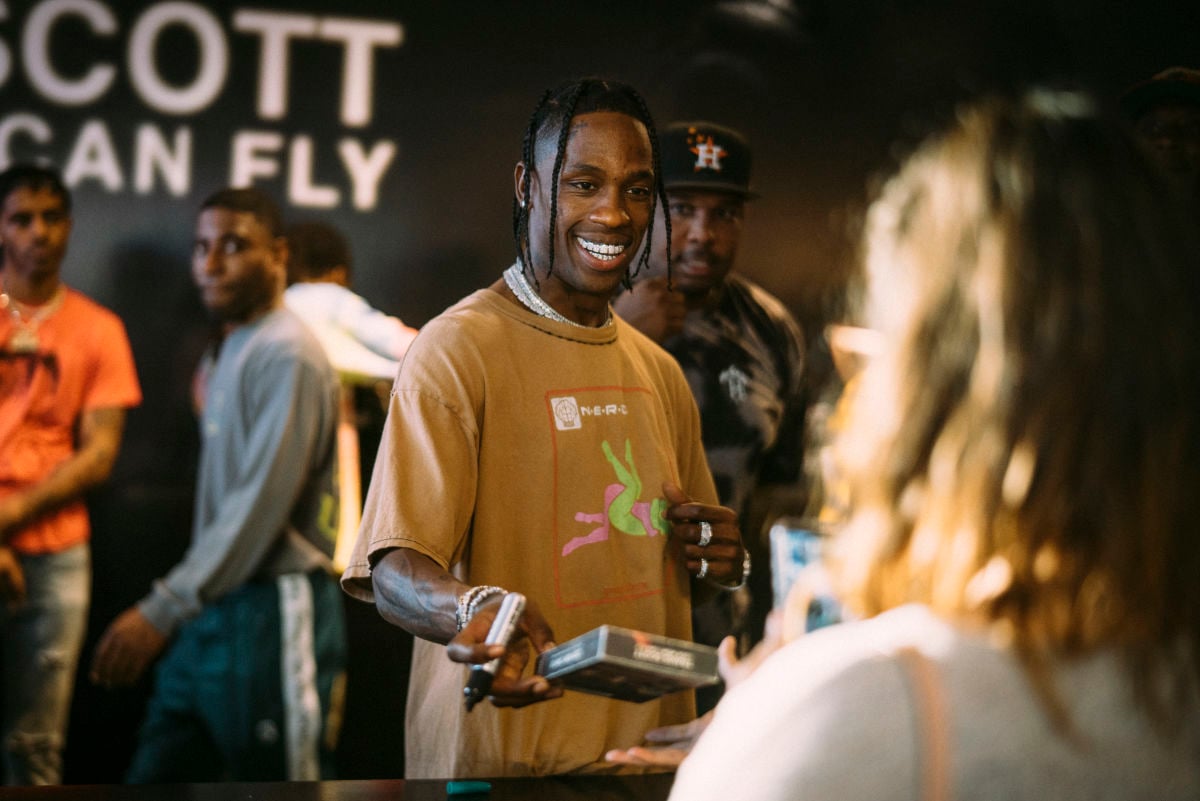 After announcing the documentary and then previewing it by releasing a trailer, Travis Scott‘s Look Mom I Can Fly documentary is now out on Netflix.

Today, the feature-length film shows how ASTROWORLD was created, a first-hand look at the controversy behind him playing the Super Bowl, the birth of his daughter, as well as footage from his childhood and shows he rocked. Look Mom I Can Fly is directed by White Trash Tyler.