5 Things To Expect From Fashawn’s “The Ecology” Album 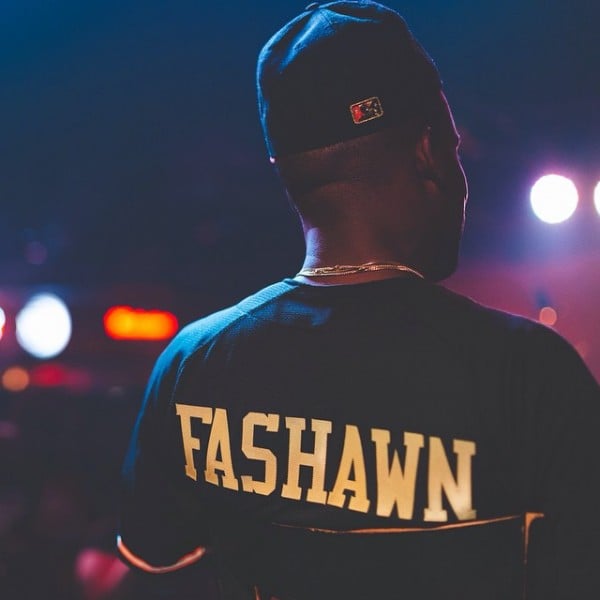 Growing up to see Fashawn’s career take full sail has been pretty crazy. Going from being just a young rapper from a small city, to nationwide recognition and eventually landing a deal with Nas and Mass Appeal Records is special coming from Fresno, CA. That’s not what you see happen out here every day. It’s tough to break out as it is, but to do it from this area is practically unheard of.

Sure we have Paul George, Derek Carr and a few other folks shedding light to the city, but musically, it’s sort of dry out in the F.

Fashawn is carrying the torch.

His journey has been long and started out through a slew of mixtapes, which eventually blossomed into his critically acclaimed debut album Boy Meets World with Exile and the eyes of the music industry with the XXL Freshmen cover. All of the ups and downs have ultimately culminated into the next chapter of his life, being mentored by Nas and being one of the flagship artists on the new label. 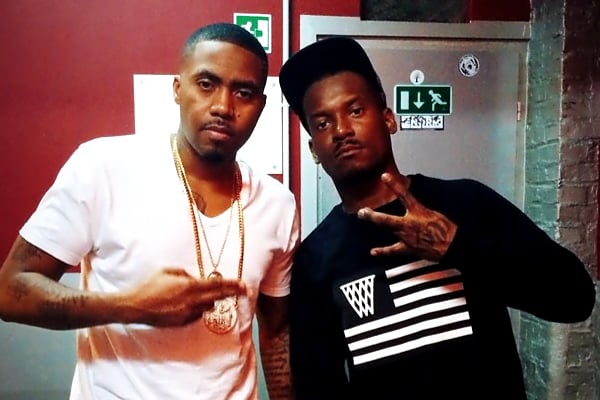 Last week, we made our way to Fash’s The Ecology album listening, which was played for the first time for his own city. It was interesting to see how he organized the way to get an RSVP to the event too; by supporting local businesses in Fresno. The concept was simple: let’s support the city like you supported me, because we should all support each other in this small community.

Before the September 30 release, we have some insight on the album from the listening and some highlights you can expect when you hear it with your own ears.