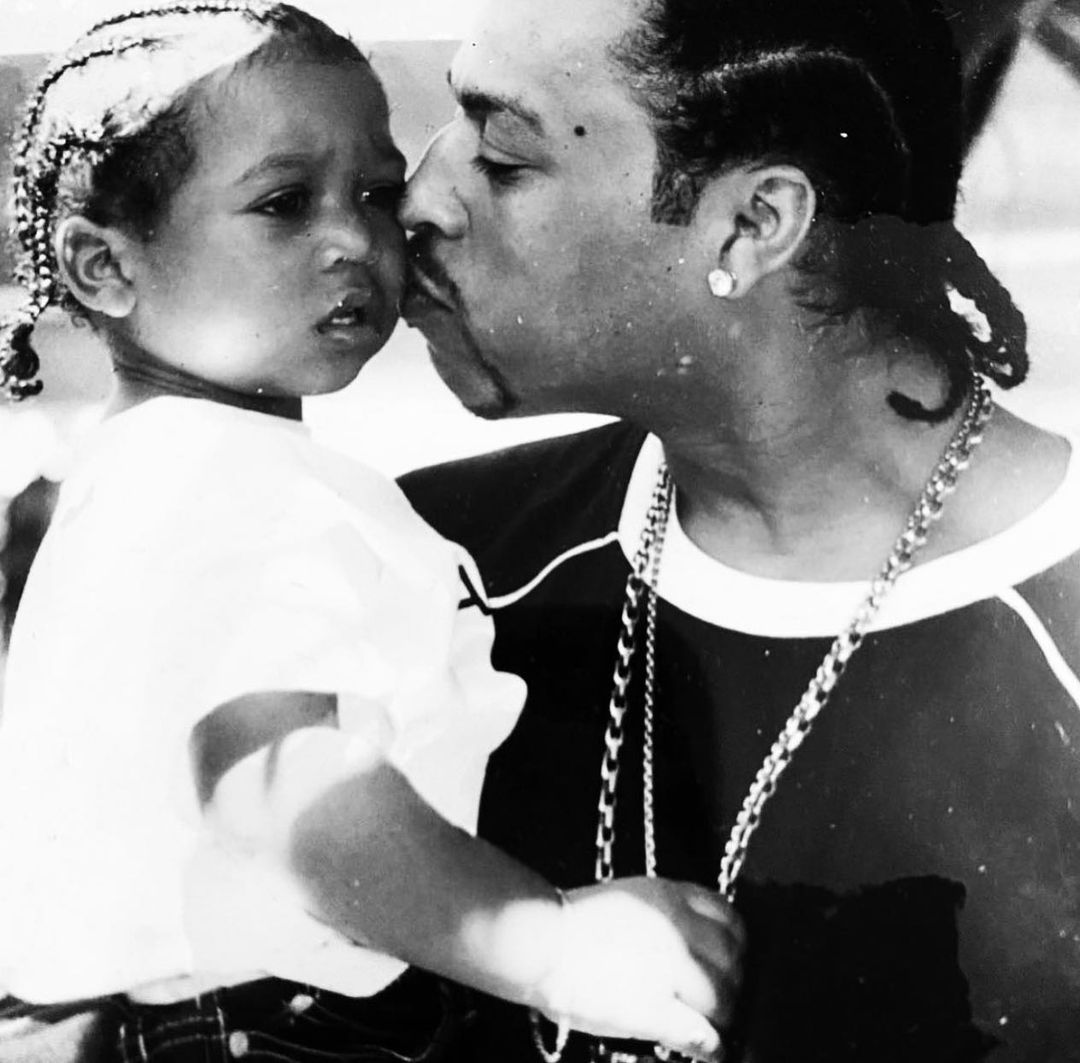 With people making bold claims on Bleu’s character after being arrested during the indictment, Bleu is yet to address anything in the public. This has led to him having social media outbursts and even threatening his former friends and 50 Cent.

Surprisingly, Kanan had been quiet on the entire situation and only focusing on his empire at Starz. That was until this week, when he shared a stern message on the gram for the world to see.

To make matters worse, respected street legend, Mr. Chad “JBo” Brown mocked the situation with Bleu, as you can take a look at the media below.