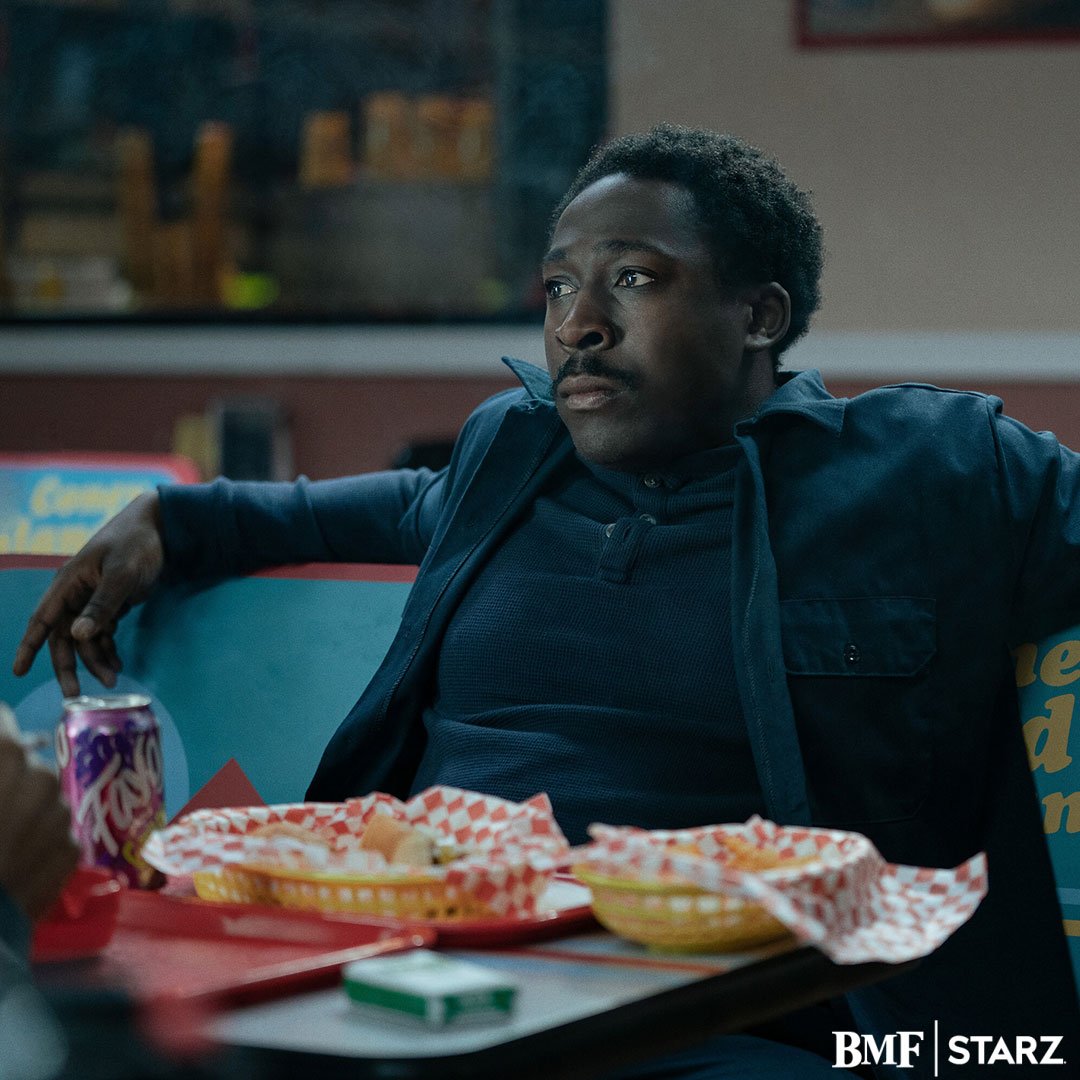 Lil Meech responds Bleu Davinci dissing Big Meech, 50 Cent in a cryptic post on the gram, after witnessing a verbal threat being made. Through a slow news week, the recent video of Bleu Davinci making threats to certain people over the BMF series has emerged.

In recent days, there’s been egregious claims about Bleu Davinci resurfacing, that no civilian should be having an opinion on. However, since we’re just covering information brought to our attention, Lil Meech responded to Bleu Davinci through the platform of DJ Akademiks.

Ak posted the viral clip of Bleu Davinci speaking negatively over 50 Cent and Big Meech over his imminent portrayal in the BMF show. So much, that he’s threatening to make things difficult for production in Atlanta over the show. We find that doubtful to happen, due to the fact of the people involved behind-the-scenes with the series.

Take a look at the media below and let us know in the comments what you think. 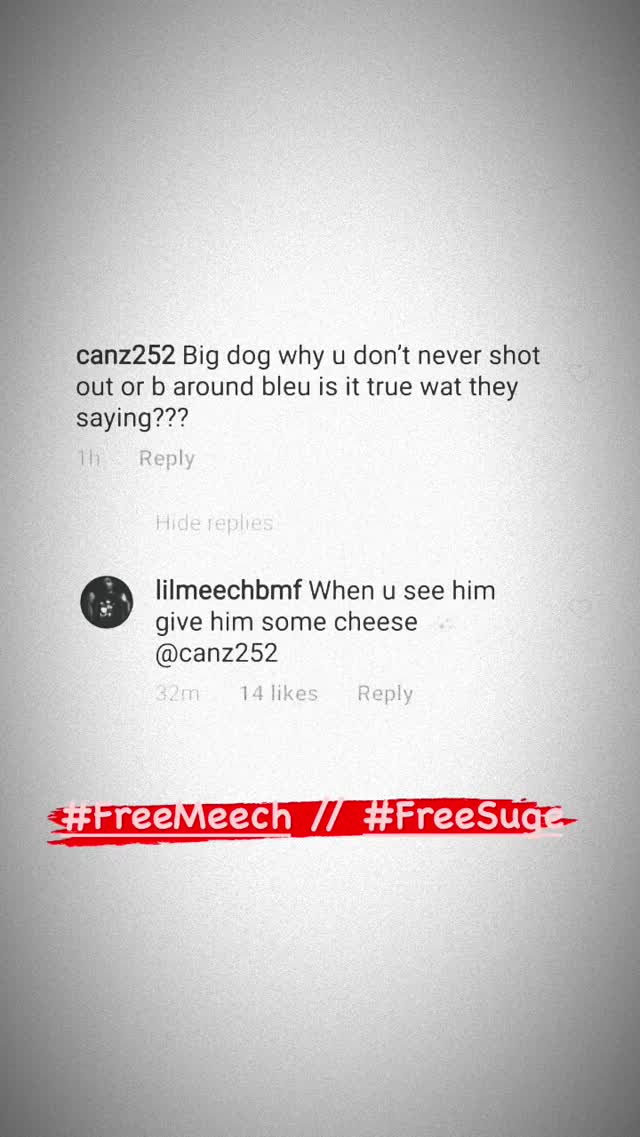 A post shared by BOSS OF ALL BOSSES (@lilmeechbmf)

A post shared by BOSS OF ALL BOSSES (@lilmeechbmf)