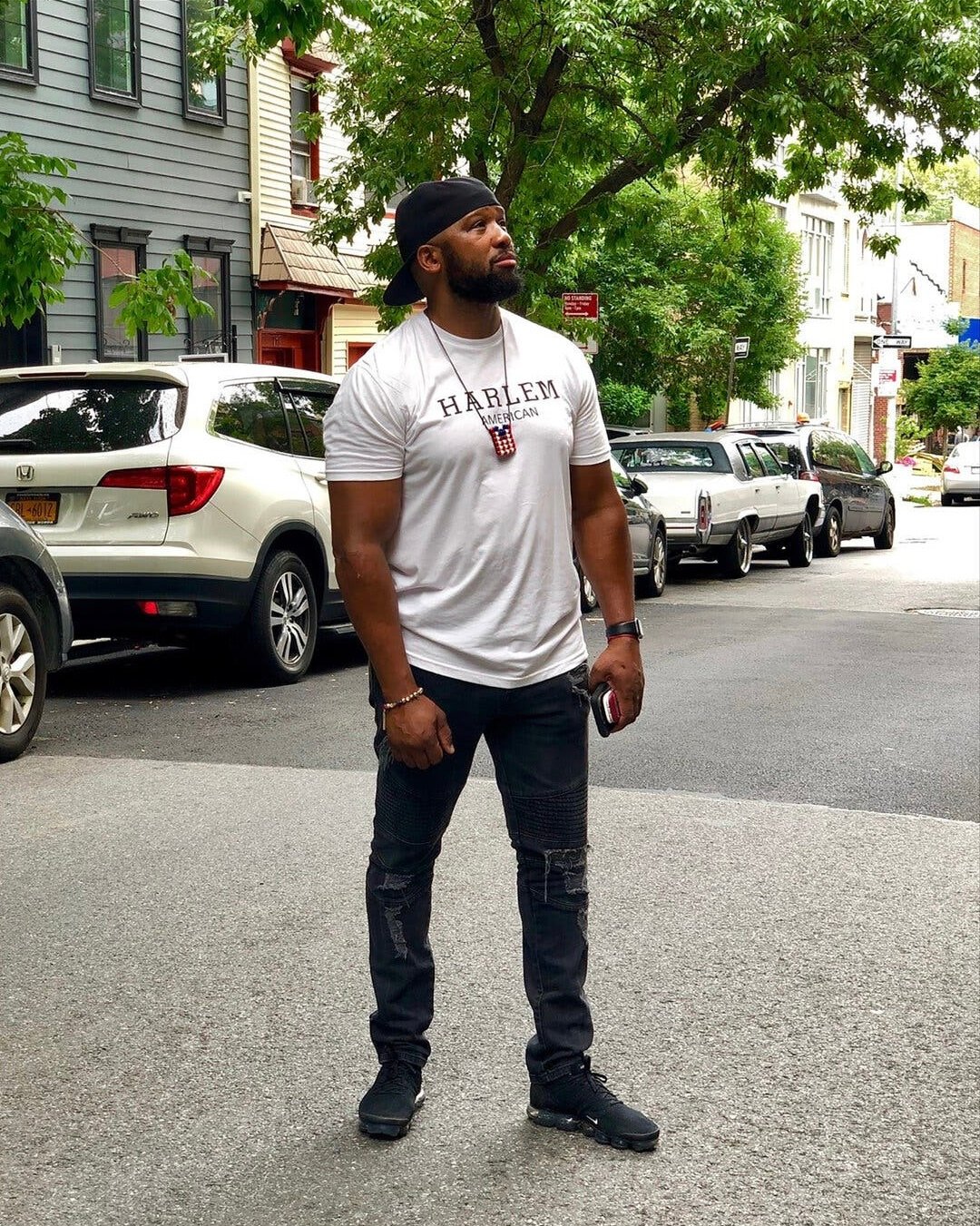 Alpo Martinez New York Times 2022 story opens light to the normal life the former Mayor of Harlem USA was living before getting killed last year. This week, the first of many major articles about Alpo Martinez was released in 2022, opening light to his private life in witness protection. Released from prison on parole in 2015, Alpo was granted the new government name, Abraham Rodriguez.

However, by 2019, Mr. Martinez was seen frequently back in the streets of Harlem and surrounding areas of New York City. By 2020, Alpo was kicked out of witness protection, and he disappeared from Maine. Many government officials believed he was back in the drug game. That was confirmed by long-time East Harlem associate, Sub-Zero, revealing information no other outlet was privy to.

Kevin Chiles spoke on the situation saying, “He wanted to peg his hat on redemption. He’s a narcissist beyond anything that I could put my finger on. He needed that attention. He died almost like a comic book villain. He antagonized fate.”

There are multiple people from within the neighborhood of Harlem that would completely agree on those statements about Po. During the last two years of his life, he would approach anyone he saw making previous disrespectful comments about his decision to cooperate with the federal government. A few of those incidents were caught on camera, including crowds in Harlem witnessing him doing more than having a peaceful conversation.

Chiles continued saying, “He was an attention seeker and an adrenaline junkie. You have to figure, we were all young adults, teenagers, and we had more money than we knew what to do with. He’s killed people for less than what he ultimately turned out to be and do. There were these sightings, almost like Bigfoot. People would say that they’d seen him.”

An agent on the murder investigation confirmed that his killer has still yet to be found, with everyone they’re questioning reluctant to give up any information. The FBI and NYPD both believe it could be several people that wanted Alpo’s life, considering the mark he left around the city of New York and Washington DC.