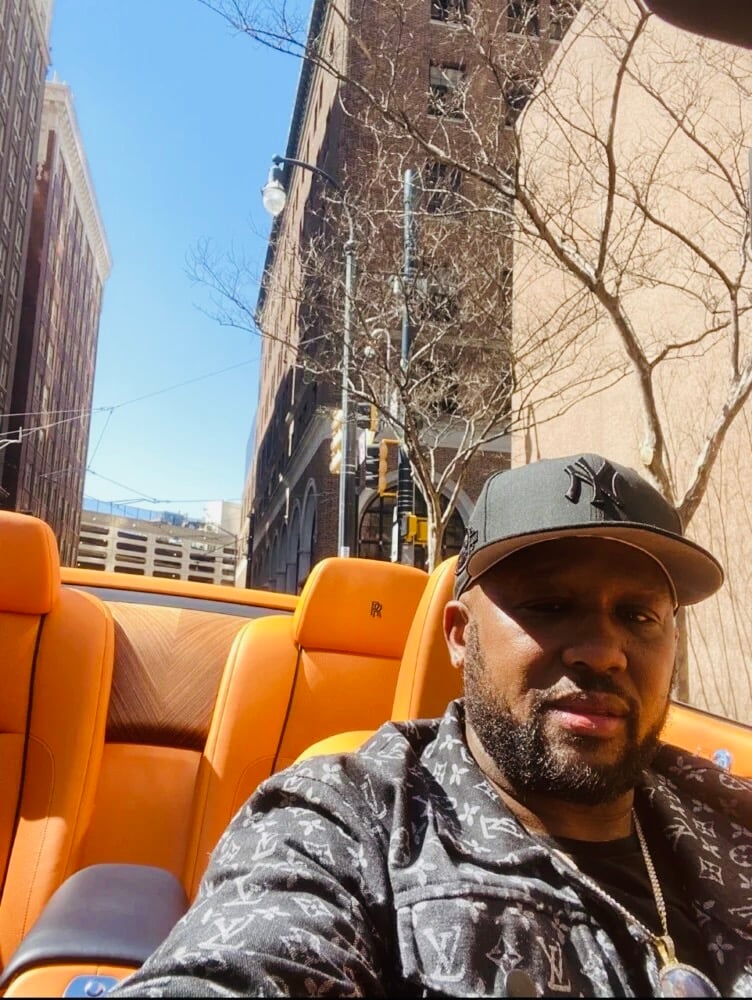 RELATED: Alpo Martinez’s Killer Still Hasn’t Been Arrested & Why It Might Not Ever Happen

Alpo Martinez, Queenzflip 2022 interview part 1 audio released, after shocking death of the former NYC kingpin last October. Before the passing of Alpo last Halloweeen, Queenzflip was the only person to have a sit-down conversation with the legend of New York City.

The plan for Po was to eventually have his story told on camera, with him in the director’s chair. Unfortunately, that will never happen. However, Queenzflip still holds several audio recordings of his conversations with Alpo on the phone and decided to start 2022 with unreleased information.

In the clip below, Po opens on his decision to ‘snitch’, as he was facing the death penalty, as well as several loved ones from his immediate family also being linked to his case before making the choice.