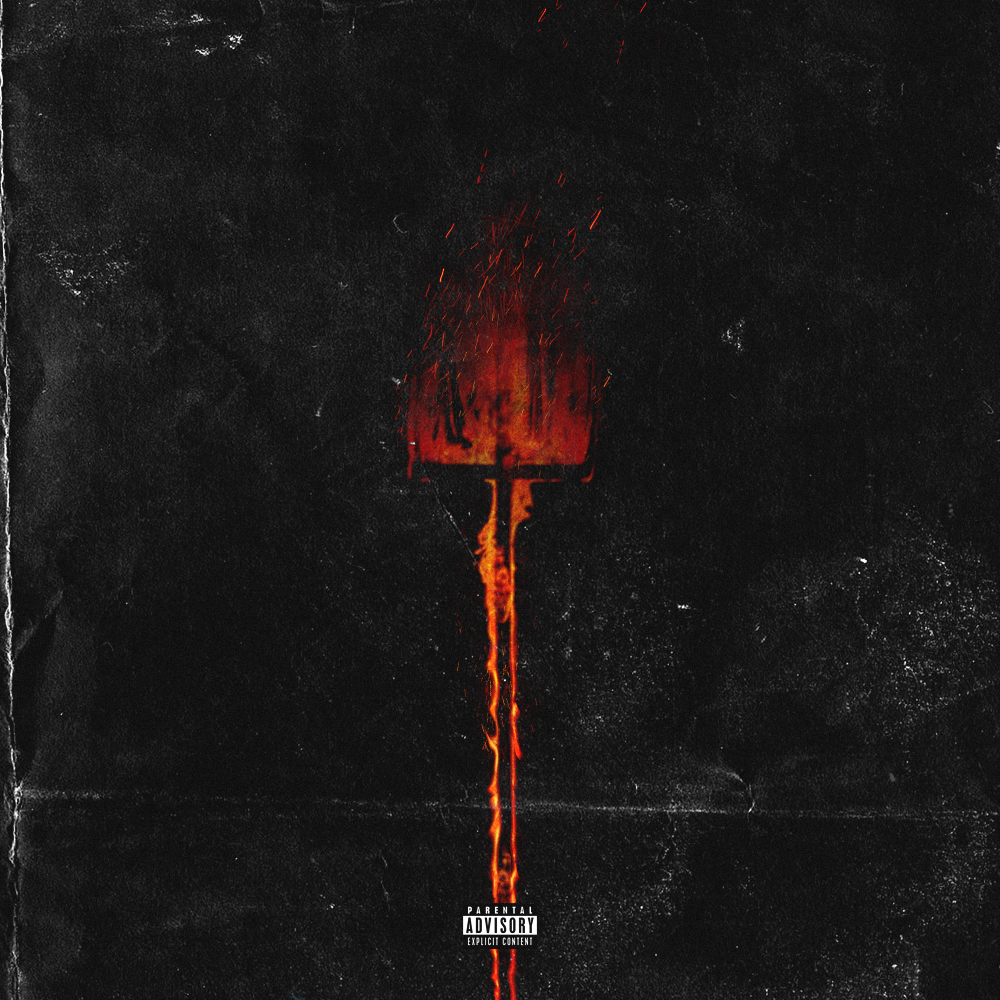 Angelo Mota announced that he signed a deal with EMPIRE last month and dropped his new single “Internet.” This week, he’s putting his skills on show again with another new track titled “Church,” and he’s taking no prisoners.

“I might take ARs to these A&Rs, go and break guitars and plaques in they office and pay the charge,” he raps. “Take they cars and place a C4, setting that shit to arm, boy I’m tripping the alarm if they don’t get me on the charts.”

Like his last release, this one is produced by Mota himself, too.