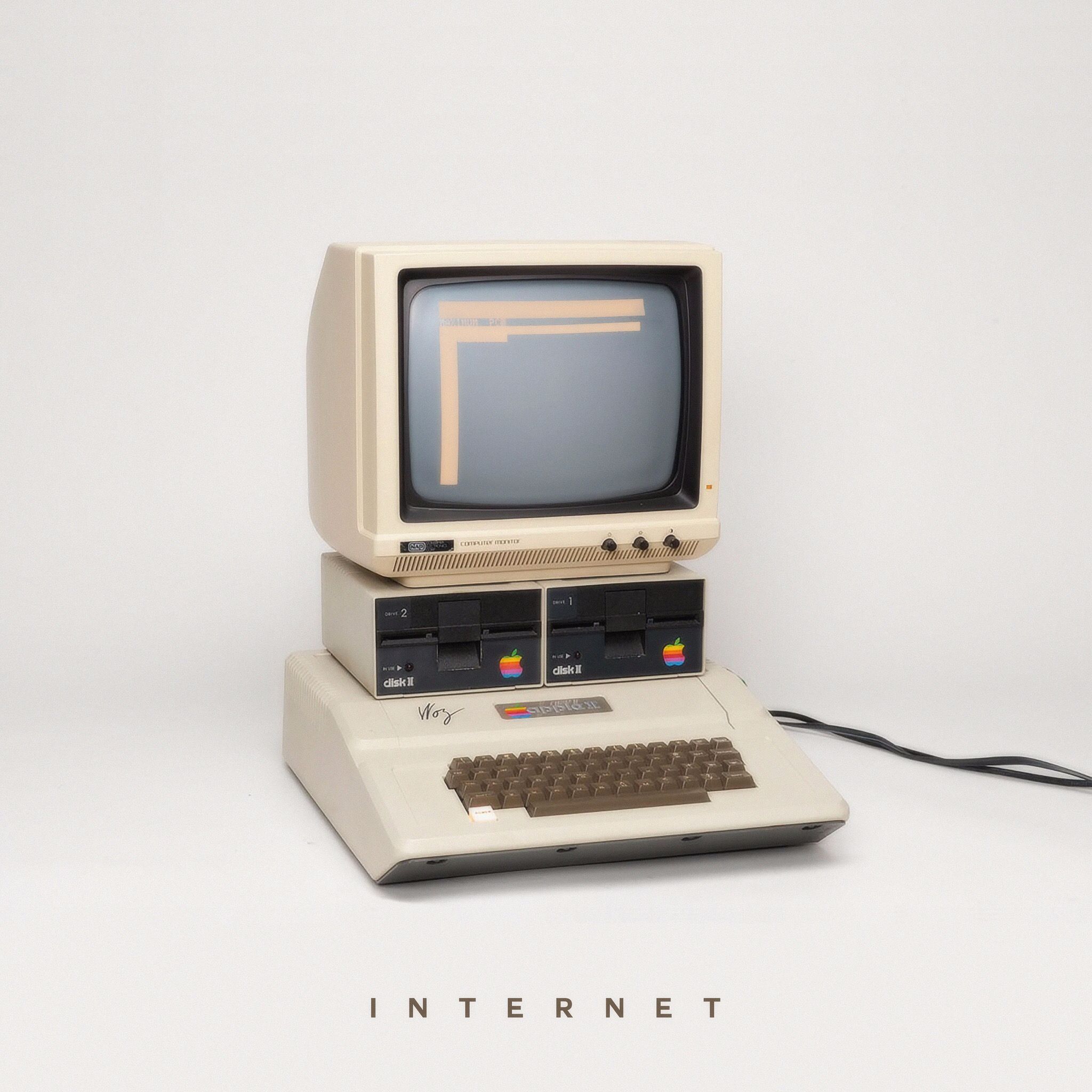 Angelo Mota is back and he’s doing things even bigger this time around. The New Jersey rapper just inked a distribution deal with EMPIRE, and the first release since the signing is this new song called “Internet.” “I ain’t breaking bread if the gang don’t get a taste,” he raps on the track. “If twenty two in my bank it’s 22 more that’s going their way.” The Internet really changed it all for him.