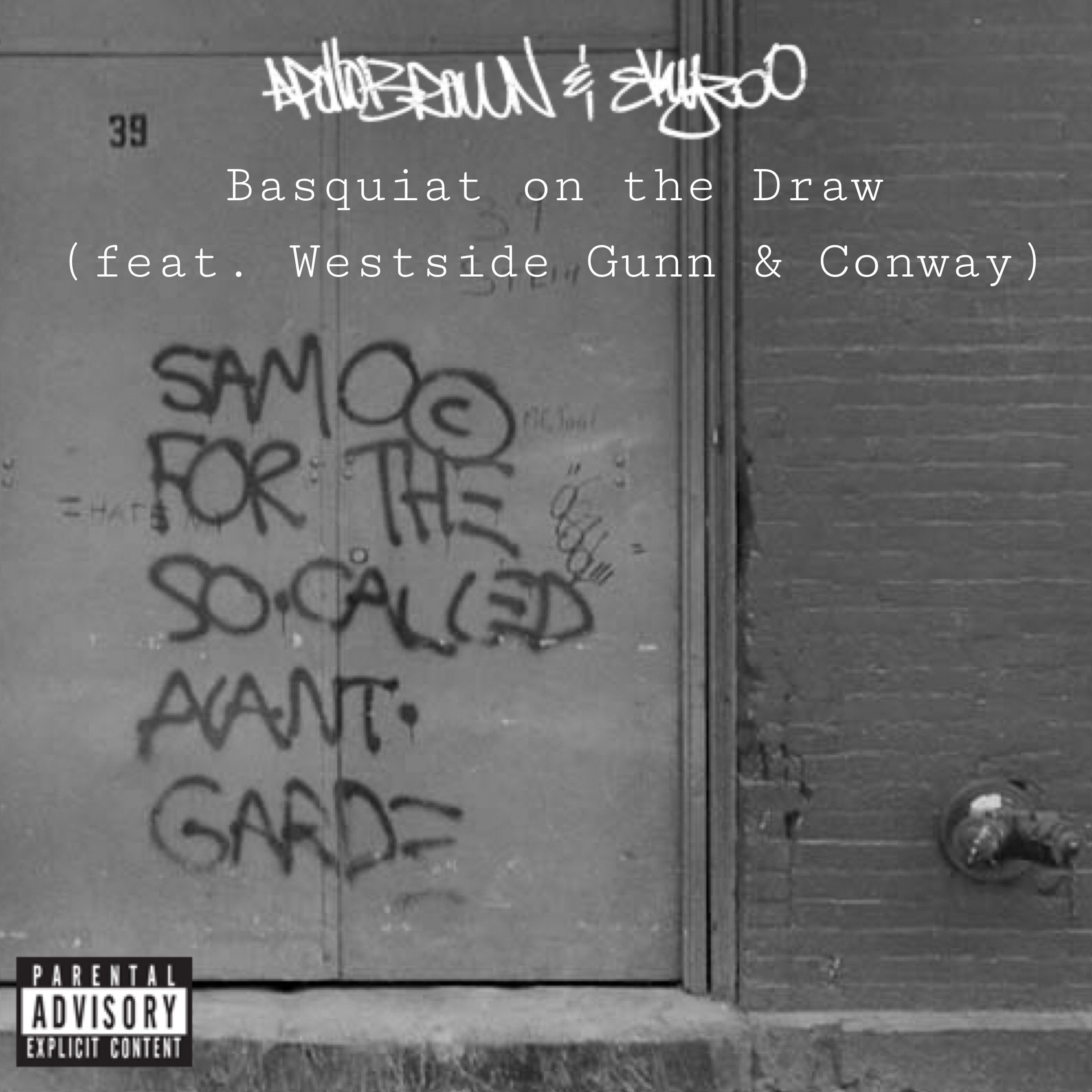 Only four out of the 15 tracks on Skyzoo and Apollo Brown‘s upcoming The Easy Truth album have appearances, but they’ve recruited some solid guests for it. After collaborating with Joell Ortiz on “A Couple Dollars,” the rapper and producer duo are reaching out to two newer east coast emcees, Conway and Westside Gunn, for a new track titled “Basquiat on the Draw.” If you’re looking for straight up bars, you’ve come to the right place.