#AllSmiles on the way soon!

Just last week, we shared a brief story regarding ASAP Rocky’s upcoming next major album, All Smiles. The post generated insane traffic; which we’re sure fans of Flacko are now on lookout for his long-awaited follow-up to his 2018 TESTING album.

The Harlem MOB rep is set to headline both Rolling Loud and The Governors Ball events, which begin in late July. This promoted us to guestimate that he was readying the pending 2021 effort.

Well, this week, ASAP Rocky is featured in GQ’s June issue, as they dub him the prettiest man alive. In the article, Rocky opens up on his release from Swedish jail in 2019, including confirming that he was in a relationship.

When asked about what it’s like being in a relationship, Rocky said, “So much better. So much better when you got the One. She amounts to probably, like, a million of the other ones. I think when you know, you know. She’s the One.”

Without having the conversation centered on Rihanna, he opted to keep discussions minimal about her; but did confirm information about his All Smiles album. ASAP Rocky said the project was about 90 percent complete and said he’s taking a new approach to recording content.

Rocky went to say, “It’s all about the evolution. If I’m still doing the same shit with the same sounds and the same bars and the same visuals from years ago, what’s the point? You got that catalog. You can go revisit that. I don’t think that’s really my concern. I’d be confused, man. I just want to make some good music, that’s all. I want to feel great about doing it, and I want people to feel great about hearing it.”

With the album nearly complete, he hinted that Rihanna has been listening to the album during quarantine. Rocky went to say, “I think it’s important to have somebody that you can bounce those creative juices and ideas off of.”

Before closing out, he called All Smiles a ghetto love tale, saying its more mature than his previous content. The days of retro-Rocky are likely gone, considering he’s graduated from the lavish lifestyle of his 20s. Expect more mature content for the next phase of A$AP Rocky. 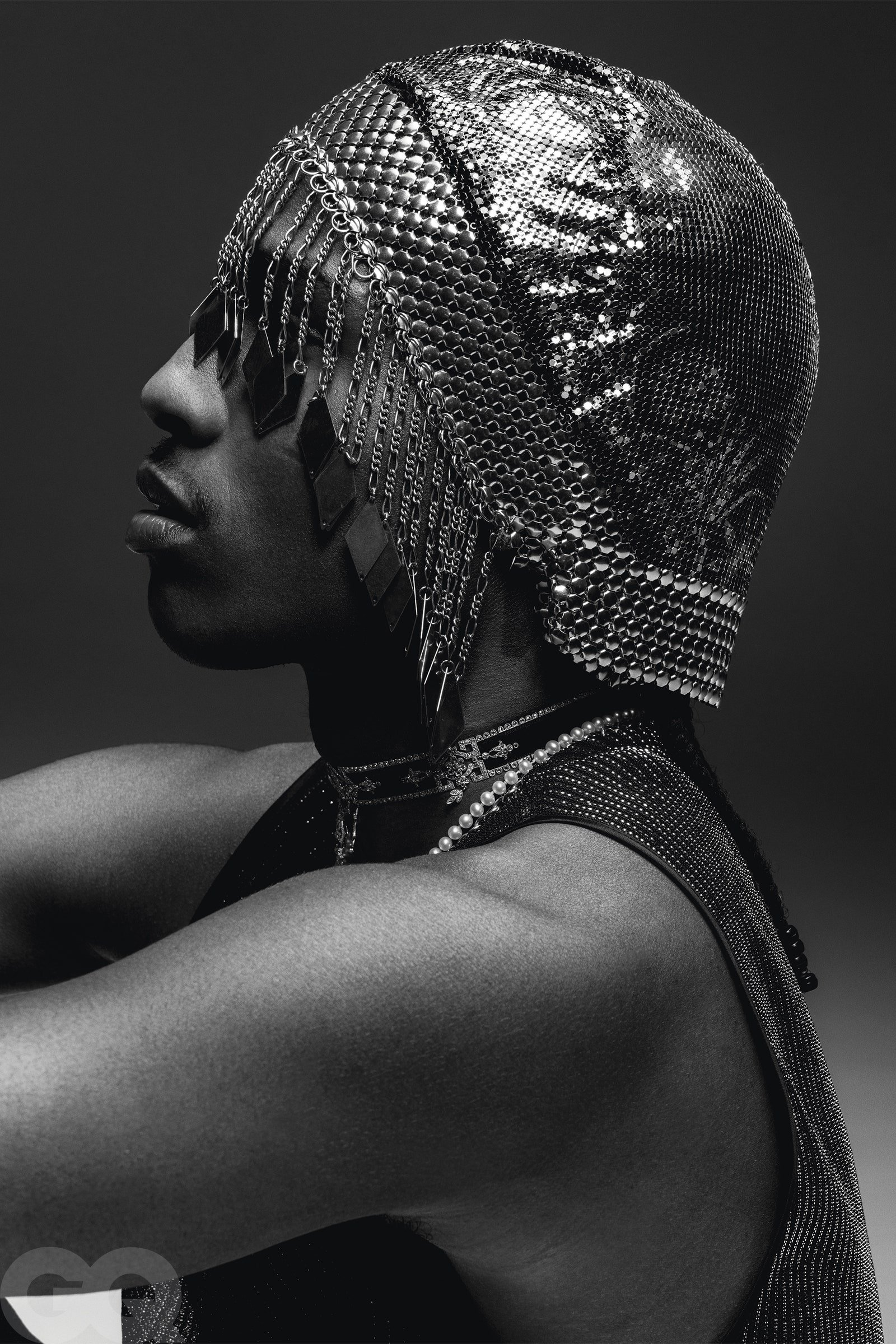 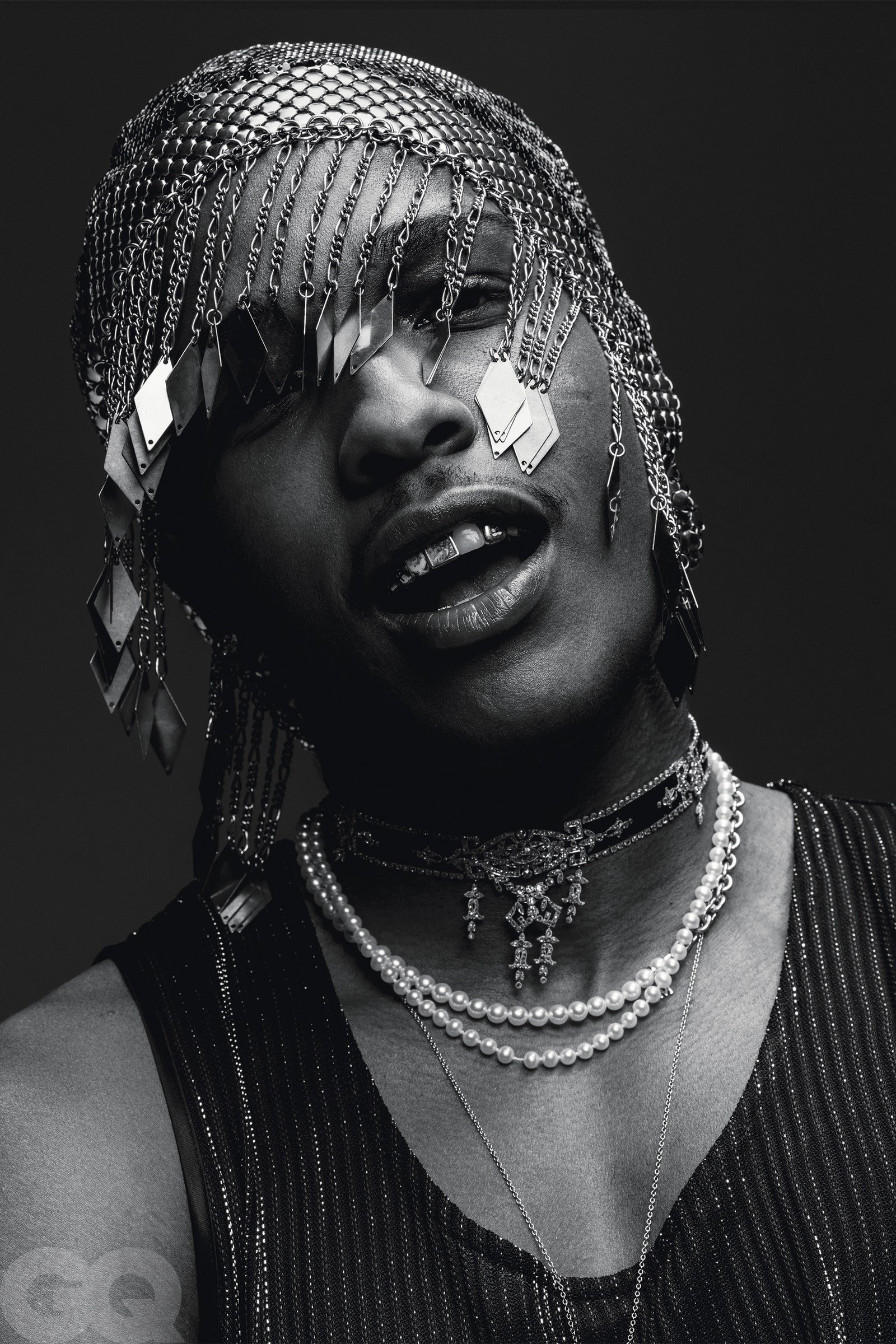