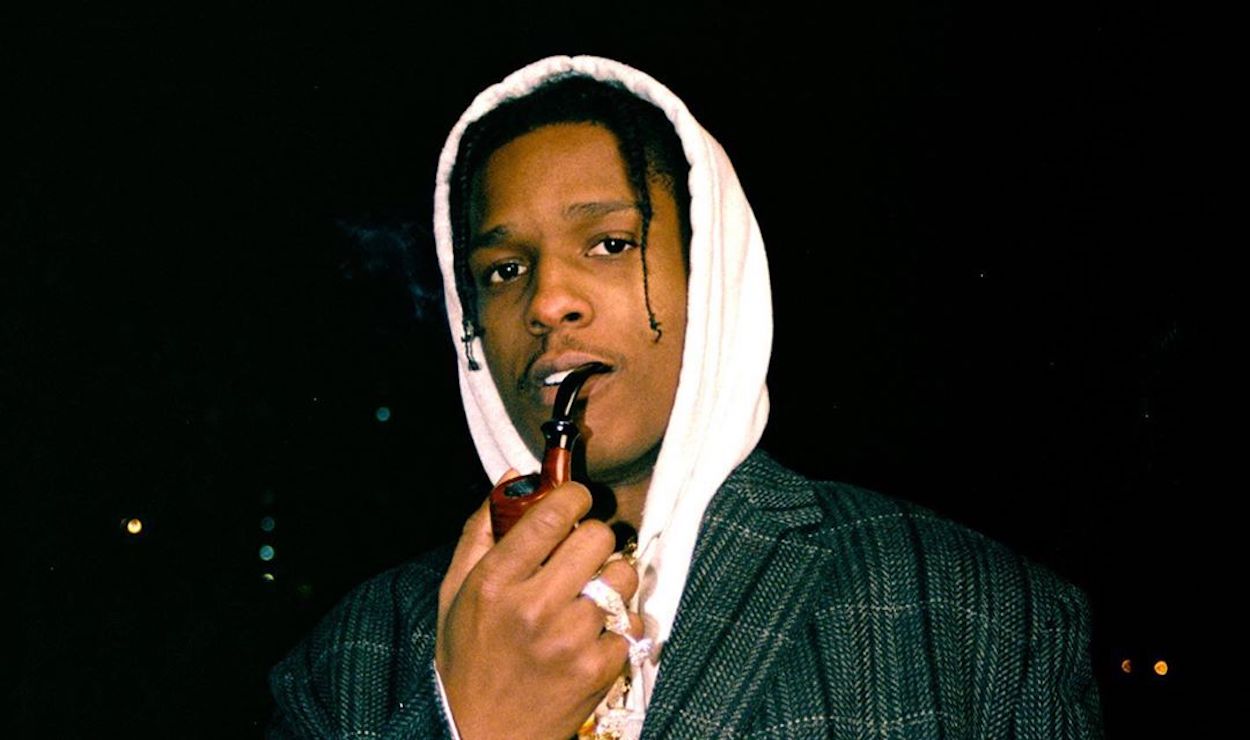 A$AP Rocky has been found guilty of assault by Stockholm District Court, the BBC reports.

The Harlem rapper was given a suspended sentence today, and has been ordered to pay damages to the victim. The 19-year-old man, Mustafa Jafari, was left needing medical treatment following the street brawl.

“The assault has not been of such a serious nature that a prison sentence must be chosen,” the court said in a statement. “The defendants are therefore sentenced to conditional sentences.”

Rocky won’t serve any more time in jail, and according to The New York Times, it’s because they felt that he already served enough time in the detention center for nearly a month.

UPDATE: Rocky has taken to Instagram to react to today’s verdict.

I AM OF COURSE DISAPPOINTED BY TODAY’S VERDICT. I WANT TO SAY THANKS AGAIN TO ALL OF MY FANS, FRIENDS, AND EVERYONE WHO SHOWED ME LOVE DURING THIS DIFFICULT TIME. IMMA KEEP MOVING FORWARD. THANK YOU TO MY TEAM, MY MANAGEMENT, ATTORNEYS, LABEL AND EVERYONE WHO ADVOCATED FOR JUSTICE. 🙏🏿