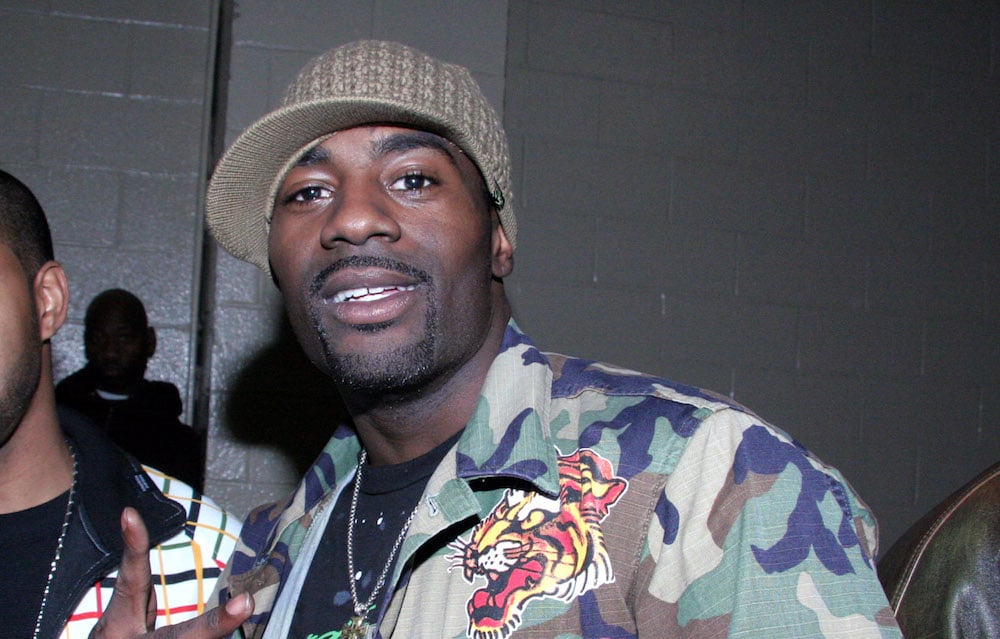 The rapper – real name Amir Junaid Muhadith – was released due to the coronavirus pandemic, after a celebrity campaign urged Donald Trump to release him. US District Judge Terrence Boyle changed his sentence to time served, sayin that the virus was an “extraordinary and compelling” reason and that he wasn’t a danger to society.

Loon was arrested in Belgium for trafficking heroin in 2012. The following year, he pleaded guilty to one count of conspiracy to distribute and possess with intent to distribute one kilogram or more of heroin. His original sentence was 14 years in jail and an additional four years of supervised release.

A year ago today one of my closest homies since I began my rap career Amir Junaid Muhadith a.k.a "LOON" was sentenced to 14 years in a Federal prison for conspiracy to distribute….. Ain't get caught with nothing or doing nothing…… One phone conversation got my nigga 14 years….. Can't believe it's already been a year that quick ! Hold ya head my nigga….. I was just sittin here thinkin bout all the fun we used to have running round wit @iamdiddy when we was super young niggas… Time is one thing… LIFE is another. Neither of them stops for us but we must continue living…. Your strength is in prayers… #FREELOON #RealNiggasAreBornNotMade