It Is Believed Pop Smoke’s Murder Was A Targetted Hit, Not Robbery 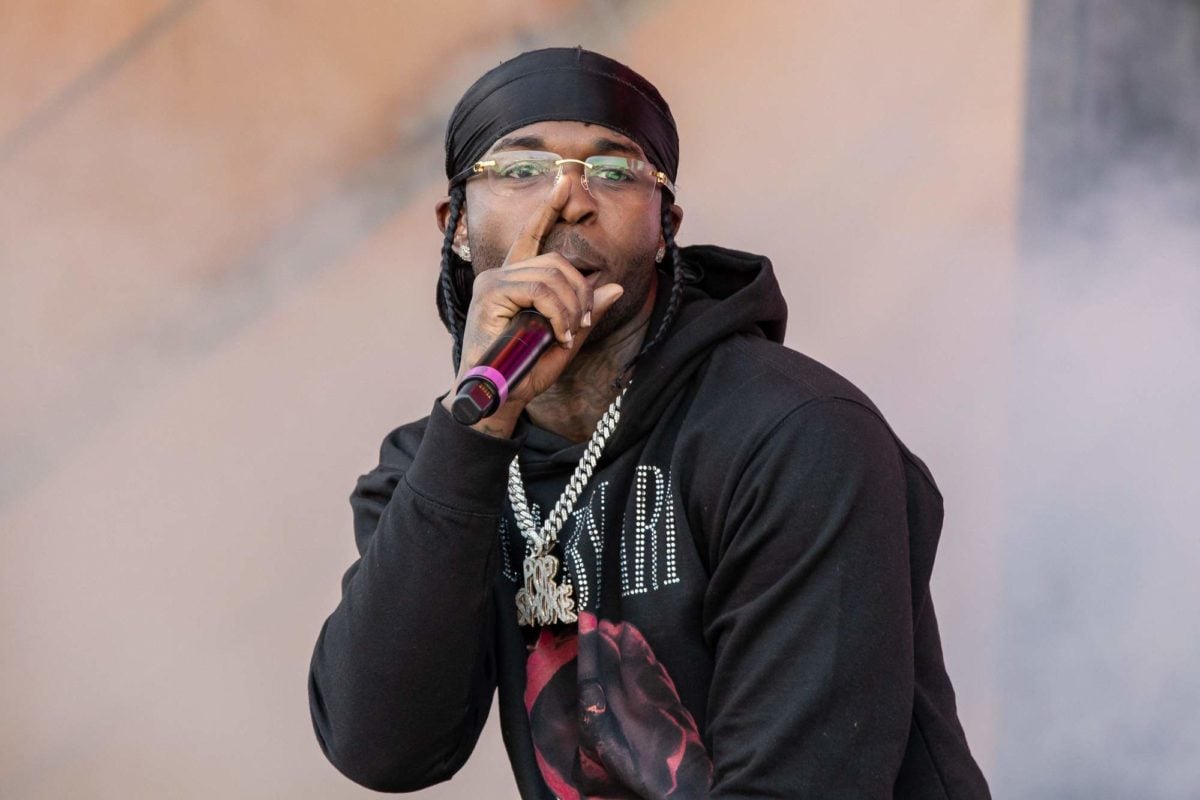 As time passes, more details continue surfacing in the death of Pop Smoke. After it was it was first reported that he was the victim of a home invasion and robbery, it is now believed that his death was a targeted attack.

According to TMZ, those who have seen the surveillance footage say that four men wearing masks and hoodies entered the Hollywood Hills home at 4:30am through the back. One made it inside, while the other three walked to the front of the house from the side. The masked man who was inside was then seen walking out of the front door minutes later.

After multiple shots were fired, Pop was rushed to Cedars-Sinai Medical Center where he was pronounced dead at 20 years old.

Though the investigation is still ongoing, apparently, the presumed shooter was not carrying anything when he left so it is doubtful he had time to rob the house for anything. Police have no named suspects or arrested anyone in connection.

This is extremely painful and I won’t ramble on B. Your energy, your passion and the love you gave will be missed so much. you believed in us so much it was contagious. we believed in us. we were going for it. Regardless of what his rap sheet said.. he was a genuine person with a kind soul, heart full of gold, a good kid with a huge heart who just wanted to win, put on for Canarsie and inspire the world. It’s tragic, devastating and my heart hurts for everyone that knew Pop… rest easy my brother. I love you. we love you. You know the fucking vibes B. I’ll never forget what you told me after that meeting two weeks ago, and we will make sure that foundation gets started. 💔