Benny the Butcher Announces “The Plugs I Met Vol. 2” Album with Harry Fraud 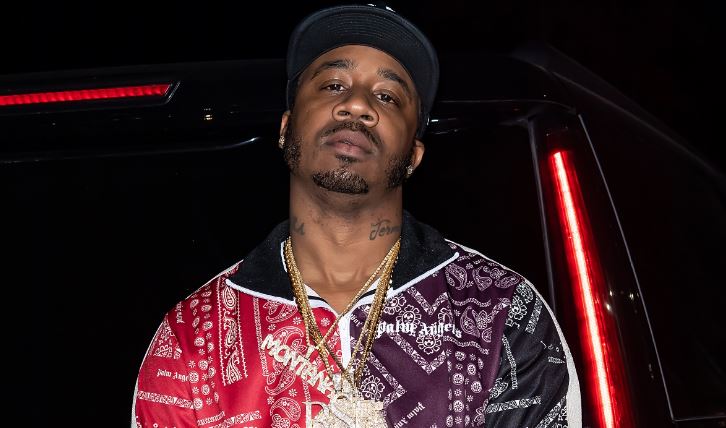 Griselda had a monster year and Benny the Butcher was one of the reasons for it, especially after he released his Burden of Proof album with Hit-Boy. After putting on for his Black Soprano Family, Benny is now gearing up for the second installment of his classic series and it’s coming soon.

Linking with Harry Fraud, Benny will be releasing The Plugs I Met Vol. 2 on March 19.

Griselda just released the soundtrack to their Conflicted movie recently and this should get fans excited for another year from the crew.

You can also listen to his latest “Bills Mafia Anthem” after the team won this past weekend.