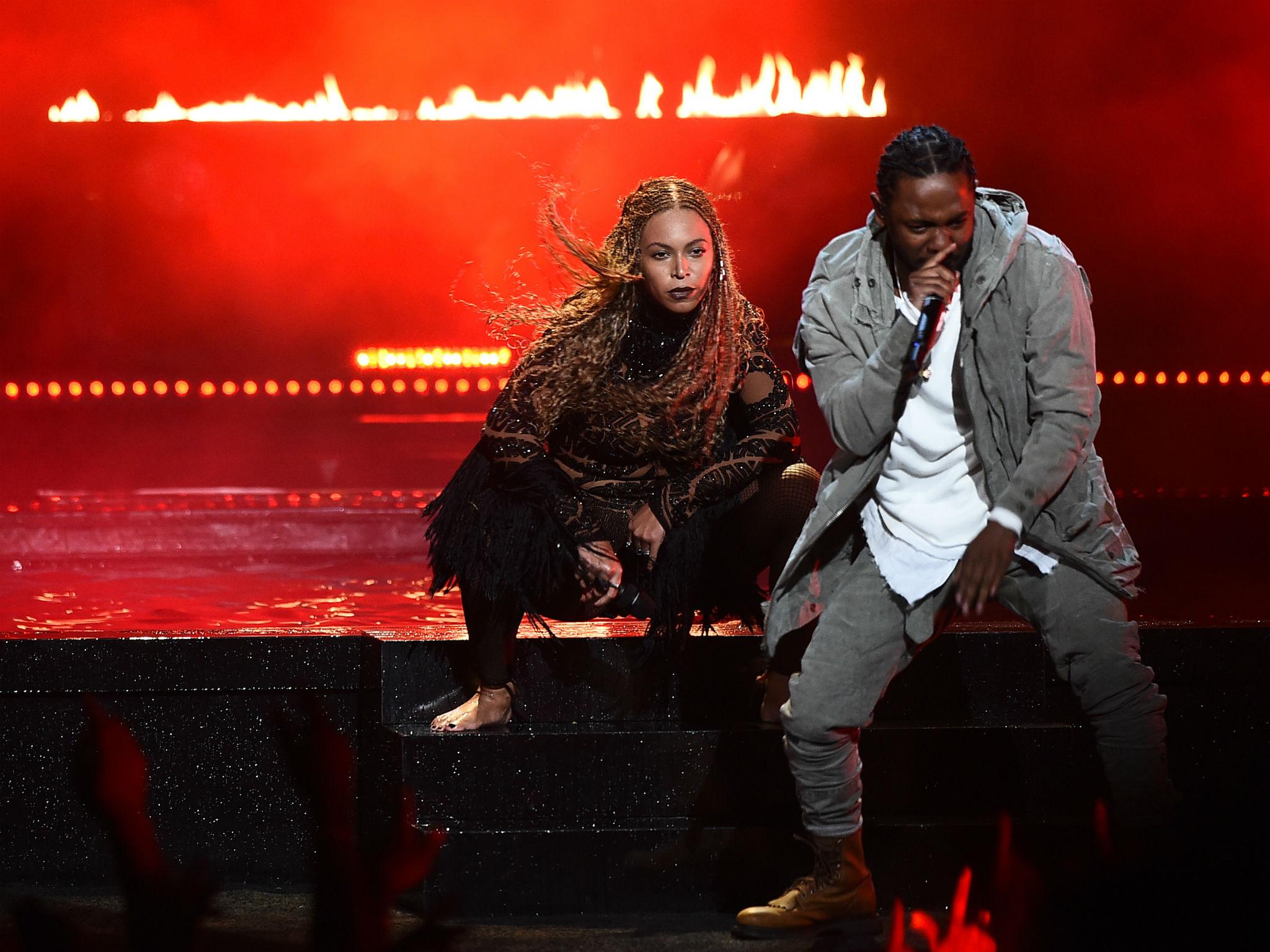 Every year around this time, Coachella announces the official lineup for their annual festival. With the 2017 edition of Coachella now three months away, the star-studded lineup has finally been unveiled. Set to kick off in April, Beyoncé, Kendrick Lamar and Radiohead have been tapped to headline the two-week festival.

Check out the complete list of artists that will be performing on the weekends of April 14-16 and and April 21-23 in Indio, California below. 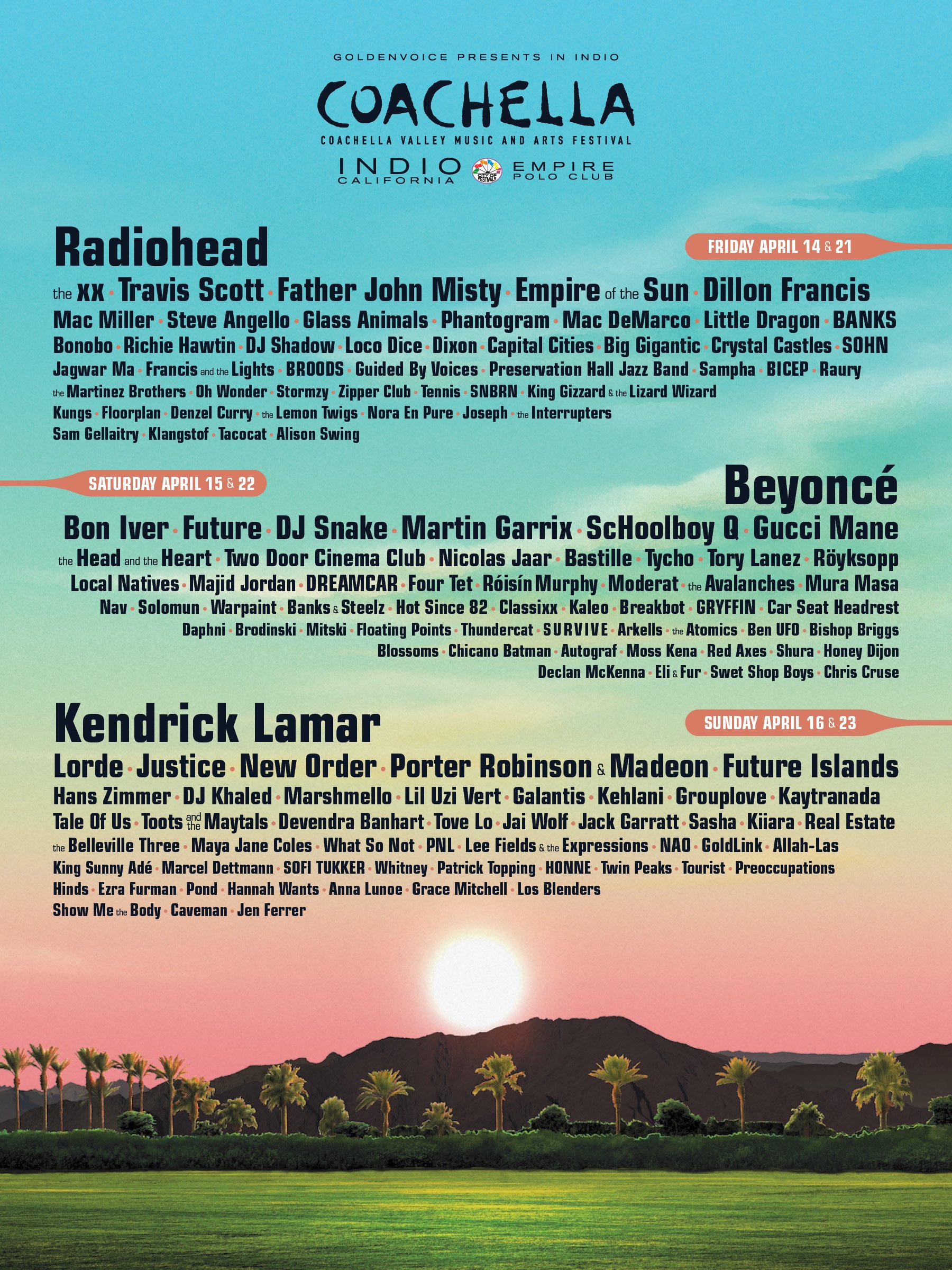