Beyoncé’s ‘Lemonade’ Album Is Coming to All Streaming Platforms 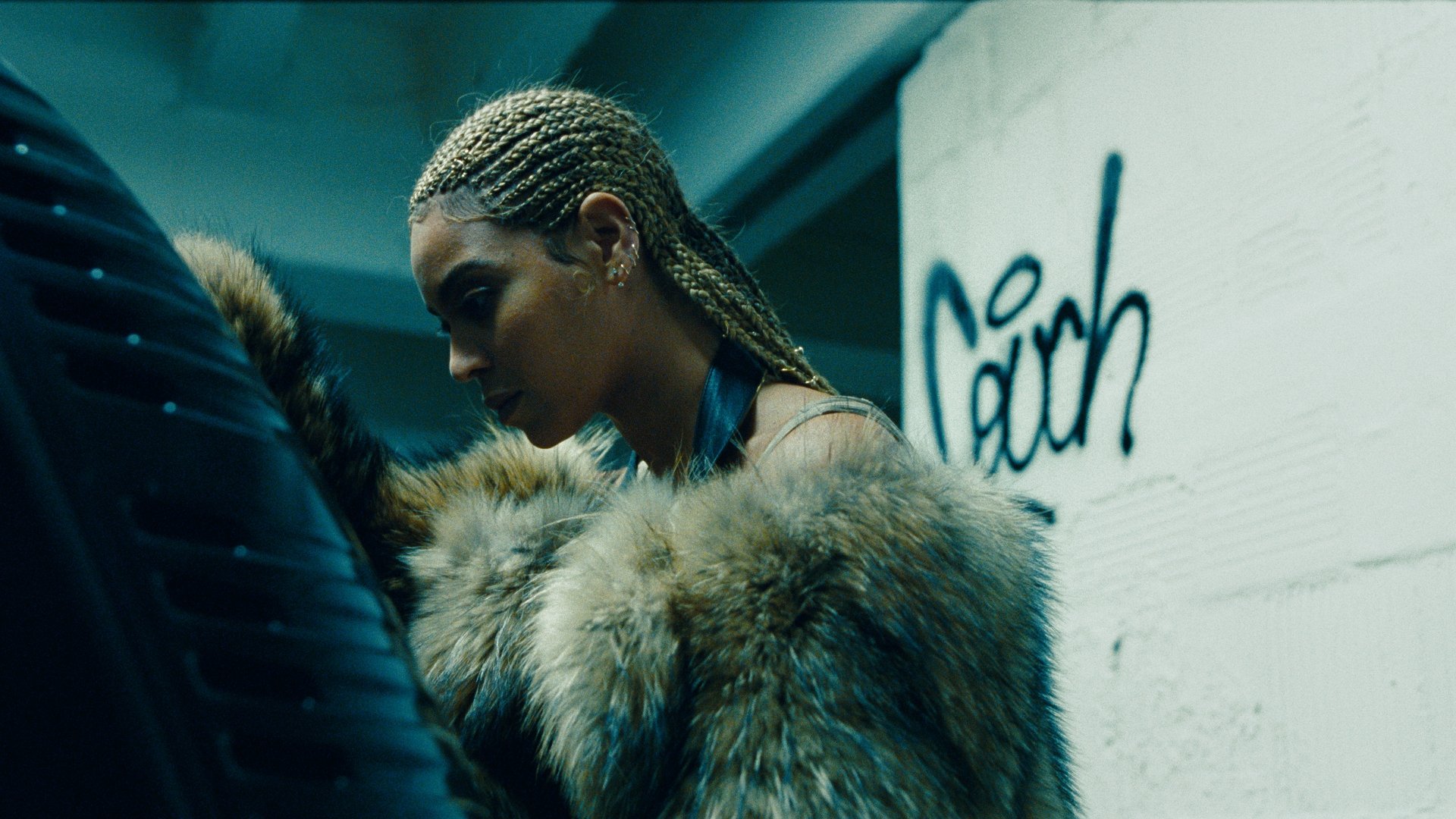 After dropping her Homecoming album and special on Netflix, plus new single, queen Beyoncé has more good news for fans. Her infamous Lemonade album is coming to all streaming platforms on Tuesday, April 23 (the third anniversary of release).

Unless you had TIDAL, you couldn’t listen to the Bey album in audio form.

With the world waiting to see if she will be releasing that B7 album featuring JAY Z, Rihanna and Solange, for the moment you can get to hear Lemonade in all it’s glory for the first time digitally and enjoy her new live album in the meantime.