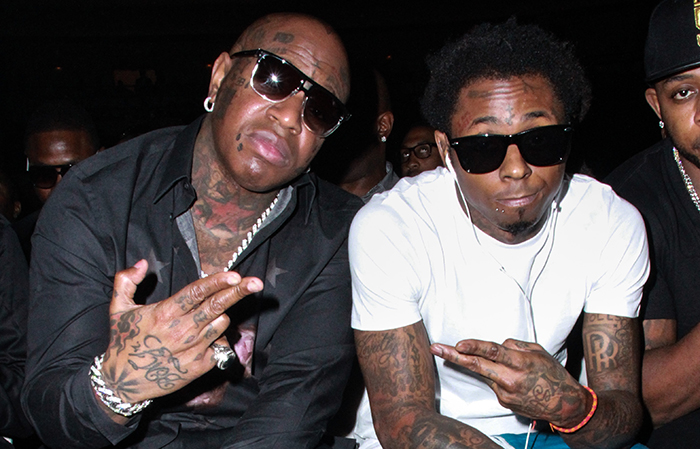 It was not too long ago that Lil Wayne told Skip Bayless that he would never work with Birdman again, even if the Cash Money mogul paid him. Today we know a little bit more of why that is.

Apparently, Weezy is involved in multiple lawsuits against Birdman and UMG, citing even more money that he is owed. In a landmark deal back in 1998, Birdman received $100 million dollar advance from Universal Records, $70 million of which he already spent. According to Baby, that money went to royalty payments, marketing endeavors and recordings costs. But Wayne’s lawyers don’t believe it, even though the No. 1 Stunna has provided over 20,000 pages of documents proving so.

Wayne still claims he is owed his advance money for Tha Carter V and additional royalties from Drake’s albums, considering that was released on the Young Money imprint, which he is co-owner of.