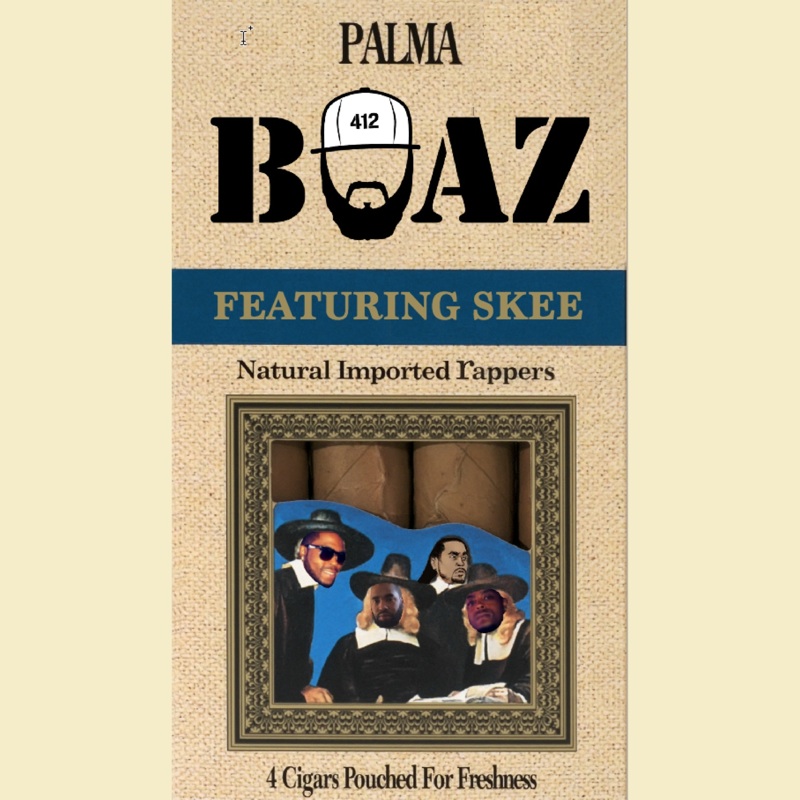 Boaz has been on a remix binge as of late, having already flipped “10 Bands” and “Apparently,” one of which he’s already released a visual for. This week, he’s back at it remixing Future’s “Fuck Up Some Commas,” giving it a smoker’s vibe and titling it “Palmas” and brings along his fellow Point Blank rep Skee to get his raps off as well.

Smokers, this one’s for you!