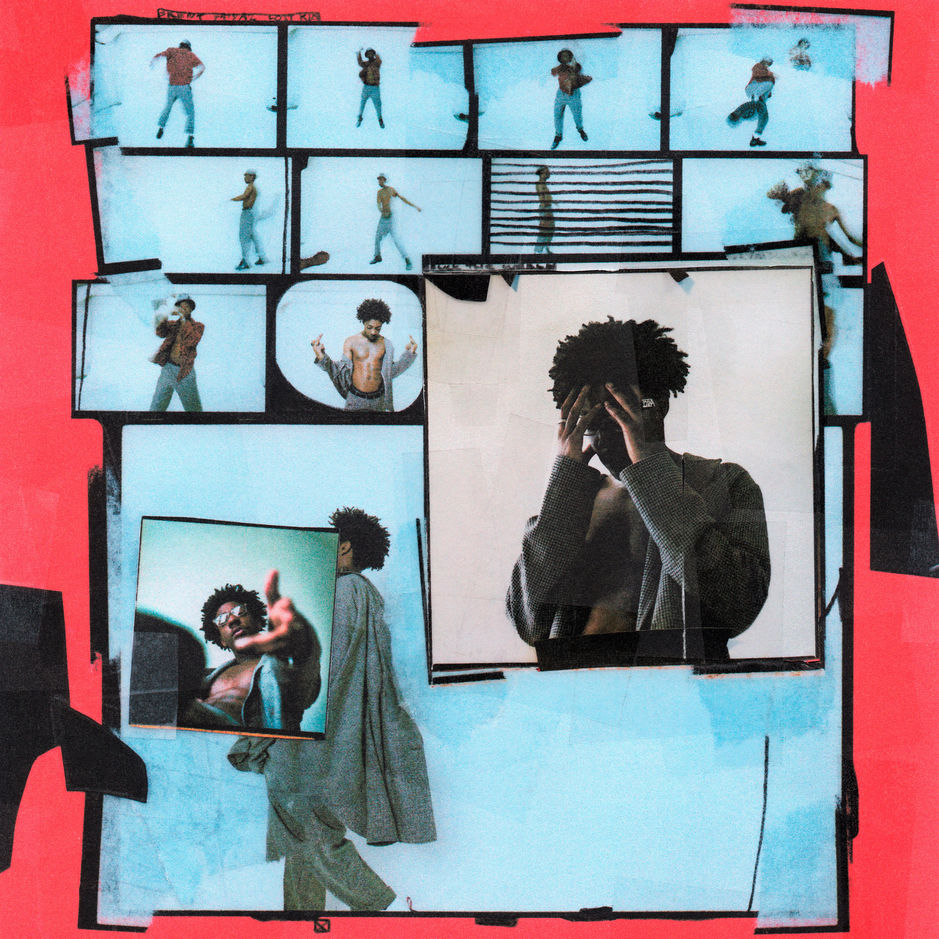 If Brent Faiyaz sounds fed up from the title of his latest song, he’s actually the opposite. “Fuck the World (Summer in London)” is all about him plotting world domination.

The singer gets respect from the hood and the strippers, and he makes it known on the track. “Don’t come around, if you ain’t close to me,” Brent sings. “I ain’t built like them, you gotta work for me.”

Produced by Faiyaz, L3GION and Dpat.