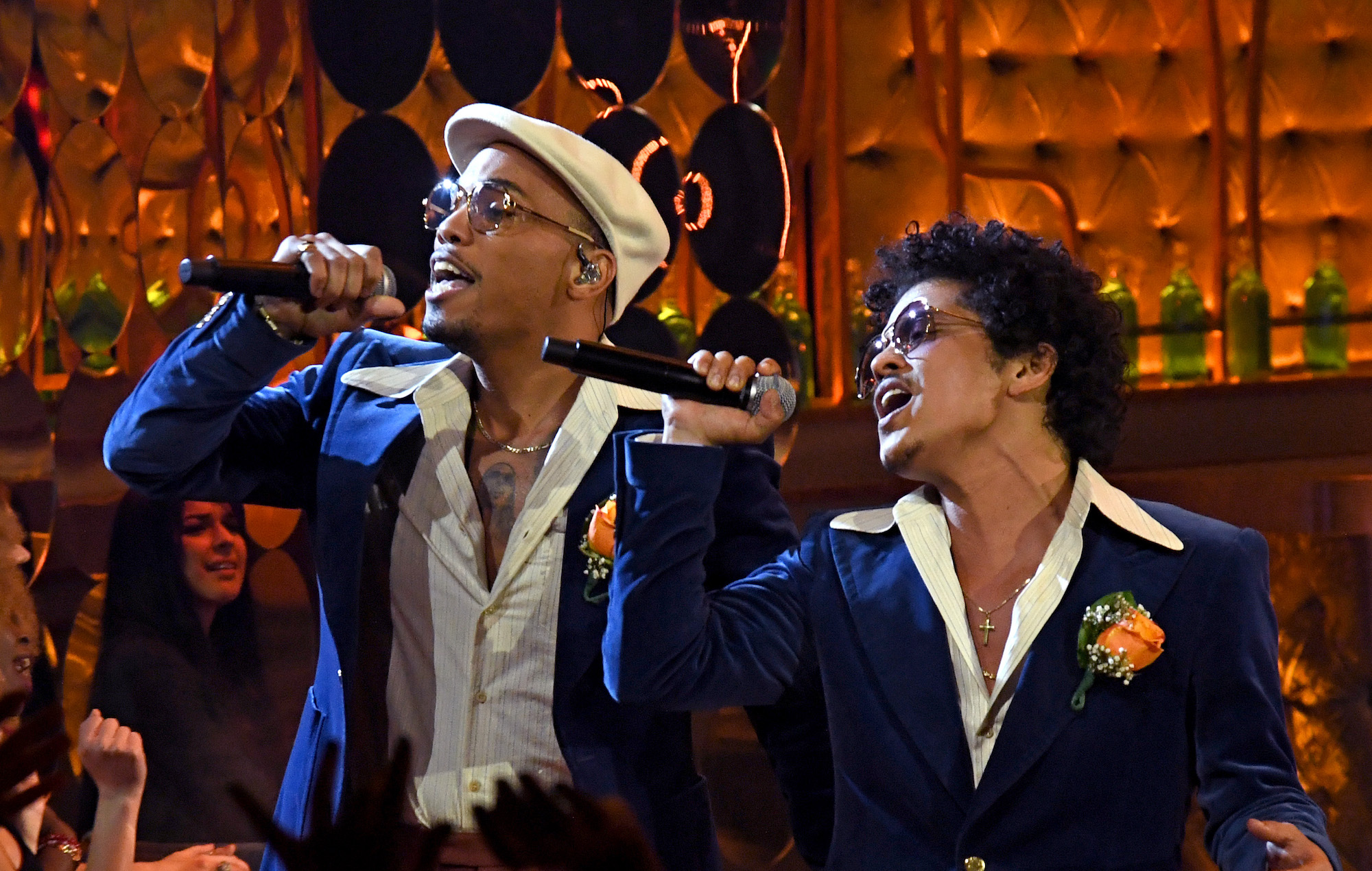 After announcing that their album would be pushed back until next year, things have changed for Bruno Mars and Anderson .Paak. The duo known as Silk Sonic now have changed the release date to An Evening with Silk Sonic for November 12.

Bruno took to social media on his birthday to announce the exciting news.

The album has been anchored by smash single “Leave the Door Open” and recently released “Skate.” Initially, the two wanted to drop more music and let each single live before the release, but this change of heart is exciting. This could be one of the most anticipated projects of the year.

Bootsy Collins (who gave them the name) and Dr. Dre have been contributors and helping out the two during the process of the effort.

We can’t wait to hear what they have on deck. There should be some more feel-good records.