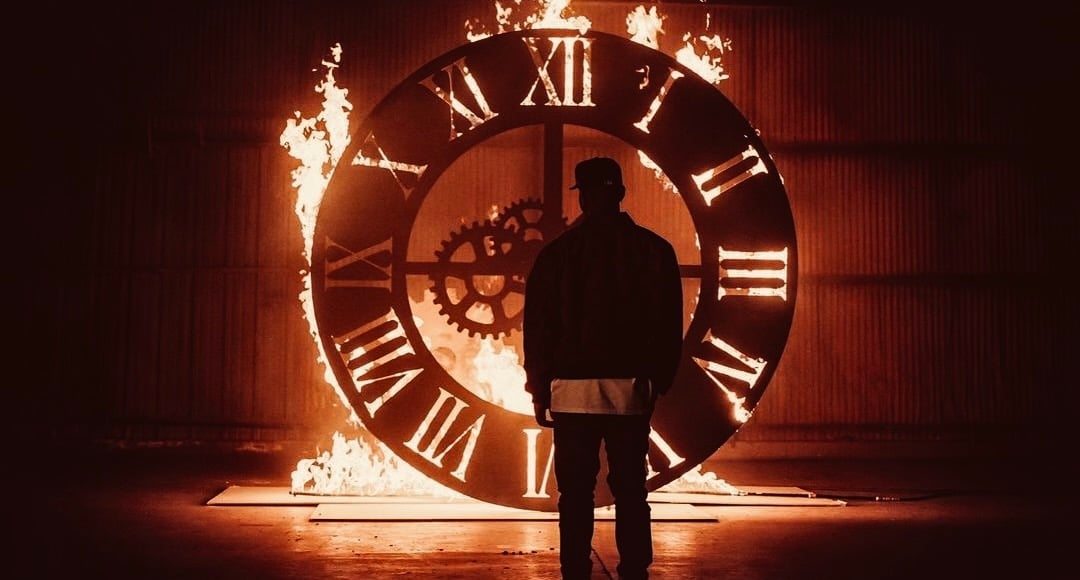 Bryson Tiller 2022 album confirmed, single announced to arrive in the coming weeks. Over the summer, Bryson Tiller released his One Sided single, serving as an appetizer for fans needing new content. The mid-west songwriter-producer and singer confirmed on the gram this weekend, that his upcoming next major album is 100% done. The effort is set to serve as a follow-up to his A N N I V E R S A R Y album from last winter, as fans of Tiller could be seeing a single before the end of the year.

Take a look at Bryson explaining things in full below.