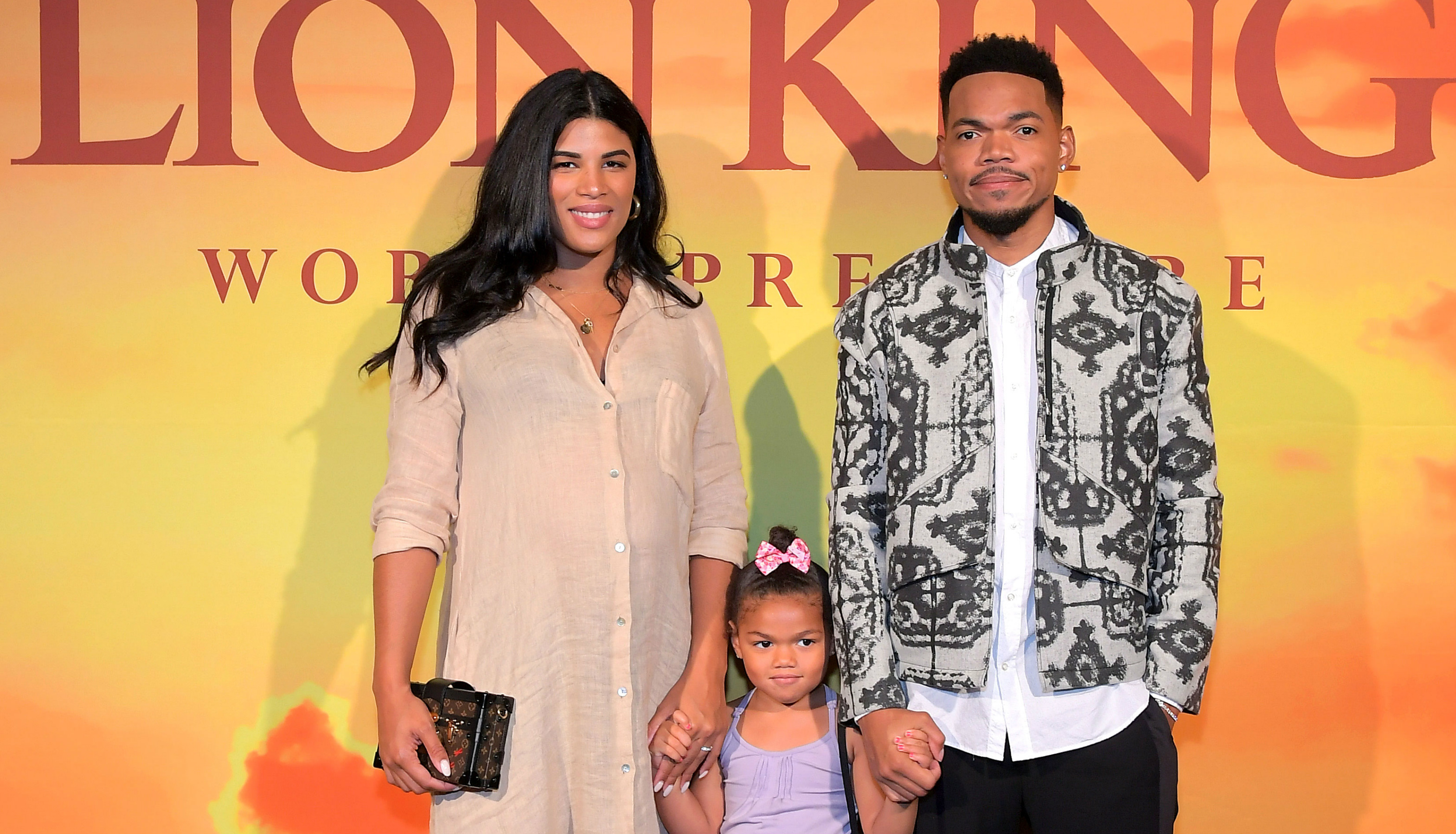 Fans who were looking forward to seeing Chance the Rapper live on The Big Day Tour will have to wait a little longer to catch him in a city near them.

Today, Chano announced that he is postponing his tour until 2020 to focus on his family.

In a Facebook post, Chance came clean about his responsibilities as a father, saying it’s been tough juggling work and dad/husband life and he doesn’t want to make the same mistake with his second daughter that he did with the first. He wants to be available for his wife and not miss any milestones that will happen as his young child accomplishes them.

I thought it over for the past week and I’ve decided to push back my tour. This year has been one of the greatest of my…

Posted by Chance The Rapper on Monday, September 9, 2019